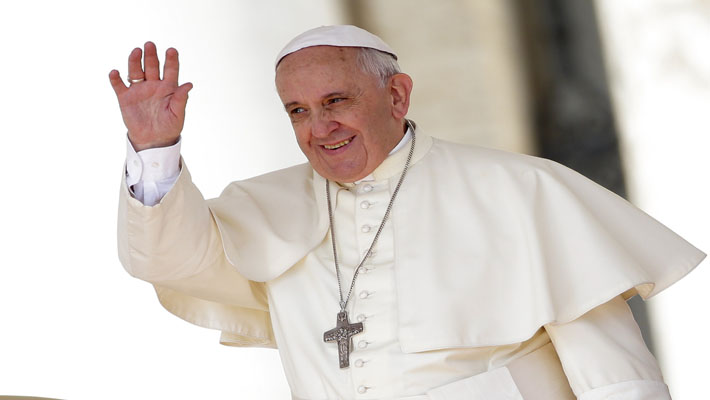 VATICAN CITY, MARCH 29, 2019 (CISA)-Pope Francis has confirmed his visit to Madagascar, Mauritius, and Mozambique in September 2019.

In a Wednesday March 27 statement, the Holy See Press Office interim director, Alessandro Gisotti, said the journey is scheduled from September 4 to 10.

Pope Francis will visit the cities of Maputo in Mozambique, Antananarivo in Madagascar and Port Louis in Mauritius.

This will be the pontiff’s fourth visit to Africa, after visiting Uganda, Kenya and Central African Republic in 2015, Egypt in 2017 and his upcoming March 30-31 trip to Morocco.

Pope Francis will travel to the three nations as a pilgrim of peace, hope and reconciliation, according to the themes that are reflected in the official logos of his journey.  The logo of the Pope’s visit to Mozambique bears a dove, a symbol of peace, in the country that is still reeling from the effects of the 1977-1992 civil war. The motto for the visit is “Hope, Peace and Reconciliation.”

President of Mozambique Filipe Nyusi said on Wednesday that the pope’s visit would be, “An inspiration and an encouragement to help rebuild a prosperous, united and peaceful nation.”

Madagascar, presents Francis as a, “Sower of peace and hope,” in a logo that includes the images of several martyrs.