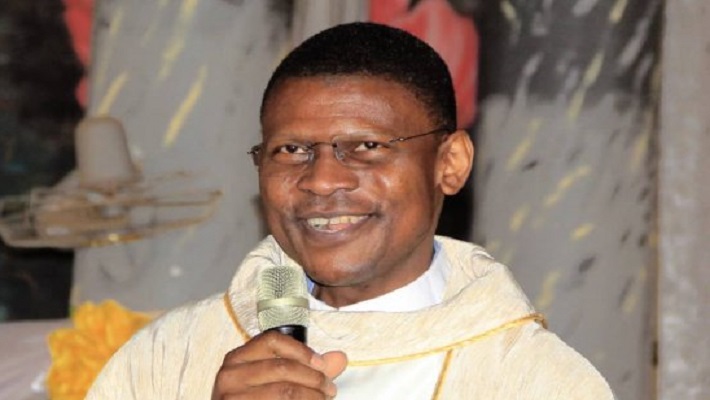 The bishop-elect has between 2006-2011 served as the head of coordination of social pastoral care and of the management of development projects of the metropolitan archdiocese of Parakou, coordinator of archdiocesan Caritas and of the diocese of North Benin.

Msgr Wontacien succeeds Bishop Paul Kouassivi Vieira who passed away in 2019 leaving the diocese vacant with Pascal N’Koué, the Archbishop of the Catholic Archdiocese of Parakou as its Apostolic Administrator.

The 51-year-old Bishop Elect was born on August 20, 1970 in Abomey-Calavi and attended primary and secondary school in Parakou and graduated with a Masters in Geology.

He taught Latin in Pretoria, South Africa at St. John Vianney Seminary before being ordained a priest on 22 July 2006 in Parakou.