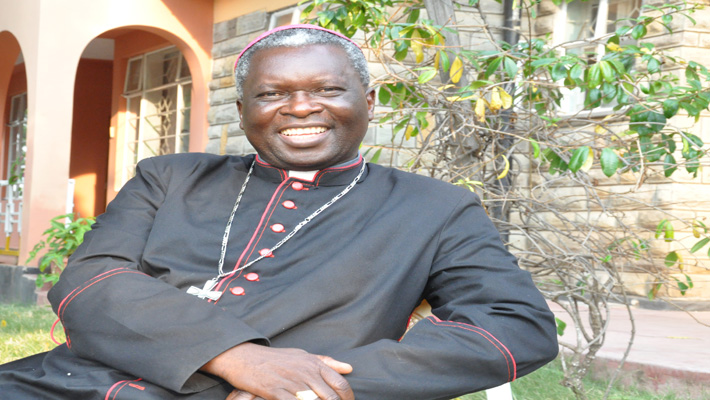 He takes over from Archbishop Zacchaeus Okoth who tendered in his resignation to Pope Francis when he turned 75 years in 2017.  Canon 401 §1 of the Code of Canon Law states that archdiocesan/diocesan bishops (including cardinals) are requested to submit their resignation to the pope on reaching the age of 75 years.

Rt. Rev Philip Anyolo has been the bishop of the Catholic Diocese of Homabay since May 2003.  He was born May 18, 1956 in Tongaren, Bungoma.

He is the current chairman of the Kenya Conference of Catholic Bishops (KCCB) elected for a second term on April 13, 2018.