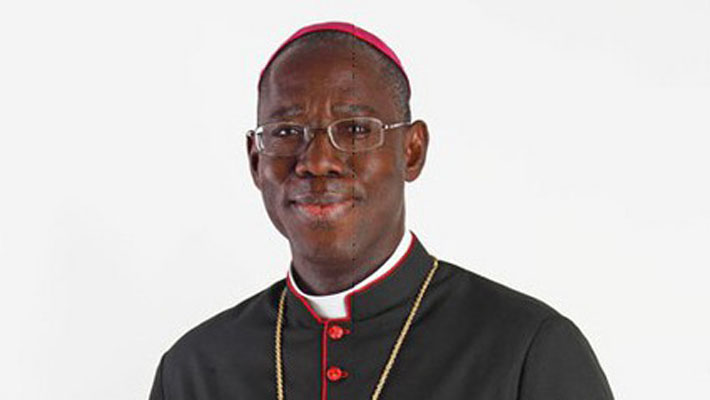 BAM, MAY 24, 2019 (CISA)-Bishop Justin Kientega of the Catholic diocese of Ouahigouya has asked priests and religious in the northeast region of Burkina Faso to avoid wearing religious clothing especially while travelling as part of the security measures.

He announced the measures through a communiqué in the wake on killings of four members of the Catholic faithful in the parish of Notre-Dame du Lac in Singa.

Bishop Kientega urged priests and religious to, “…Avoid wearing overtly religious clothing such as the soutane or religious habits that would distinguish them as such.”

He further recommended intensified security measures, especially when traveling, such as not using marked vehicles, traveling only at times when there is plenty of traffic, and never at night, and avoiding traveling along the same route.

Bishop Kientega also cautioned them against publicizing their meetings too far in advance.

The Bishop called on Christians to renew their prayers for peace in Burkina Faso, calling for greater vigilance for the safety of the priests, religious and all the Catholic faithful of the diocese.

He however noted that the measures are bound to seriously affect the pastoral work of the Church given that the Catholic communities are generally widely dispersed.

“May the Lord, the Prince of Peace and Victor over the powers of evil, grant peace to our country. May He Himself be our Strength and support, our Hope during these times of trial. May He grant eternal rest to our martyrs, and may the blood which they have shed be a source of peace and spiritual fruitfulness,” he said.