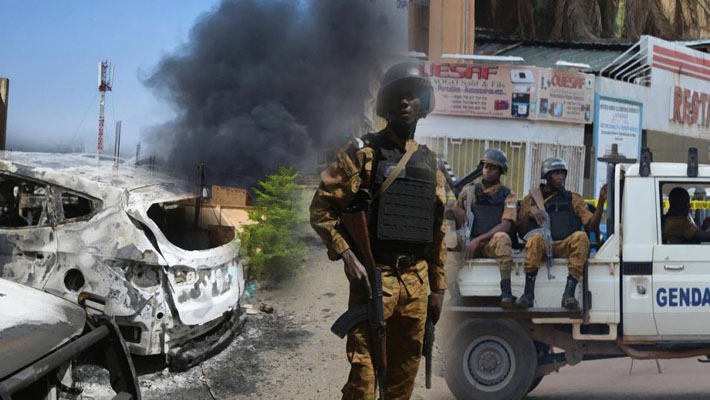 TOULFE, MAY 28, 2019 (CISA) – Bishop Theophile Nare of the Catholic Diocese of Kaya, has said Christians do not want to be locked in a spiral of violence, despite growing insecurity in the region.

“I see this as part of jihadists’ strategy, which is to inflame tensions between the Christian and Muslim communities through their actions,” he said, “I think the driving vision is to spark war that is inter-ethnic, inter-religious, and inter-communal.”

Bishop Nare said the Christians want to reject the trap of violence that sets Christianity and Islam against one another.  This comes after an attack on a Catholic Church in Toulfe on Sunday, May 26 that left four people dead when armed men opened fire during the prayer gathering.

The Sunday attack is the latest in recent spate of violence including the killing of four Catholics in a religious procession at Zimtenga, days after the murder of a priest Fr Simeon Yampa and five others at a Mass in the country.