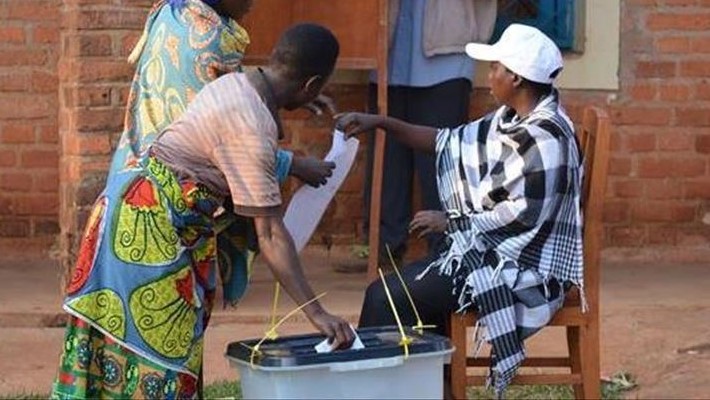 OUAGADOUGOU, NOVEMBER 3, 2020 (CISA)- The Catholic Bishops’ Conference of Burkina Faso and Niger (CEBN) has encouraged citizens to commit themselves to embrace peace, selfless service and integrity for a transparent democratic process as the nation prepares for November 22 elections.

“Voting is one of the pillars of all democratic institutions and one of the guarantees of the sustainability of democracy,” the bishops quoted Pope John XXIII in their November 1 statement.

As the country commenced 21 days of presidential and parliamentary election campaigns on Saturday October 31, the conference called for the protection of the lives and properties of people especially during the elections.

The bishops stressed on the importance of avoiding any initiative that would “contribute to worsening the security situation or endanger the lives of the people, the organizers of the elections or the voters.”

Burkina Faso located in the volatile Sahel region, struggles with insecurity made worse by frequent insurgencies linked to ISIL and other extremist groups.

Bishops further noted that in some regions in the North and East of the country, thousands of people are persecuted, dispossessed of their lands and forced to be refugees in their homeland.

“The history of our country is that of a people who have always known how to make the cultural, ethnic and religious differences that characterize its citizens, a source of wealth and an example of cohesion in the eyes of the world,” the bishops said.

The bishops called on the citizenry to embrace “the spirit of dialogue and concertation” that has helped the country overcome a series of crises including the popular uprising of October 2014.

They implored citizens to choose “worthy leaders who will preside over destiny to lead it towards an ever-brighter future.”

While calling for prayers for the country, they urged every citizen to commit themselves to working towards security and peace through a democratic process characterized by transparency and integrity.

On 22 November, eligible Burkinabe citizens will elect a president and 127 members of the nation’s National Assembly. Incumbent President Roch Marc Christian Kaboré who has been in power since 2015 is seeking reelection for a second five-year term.