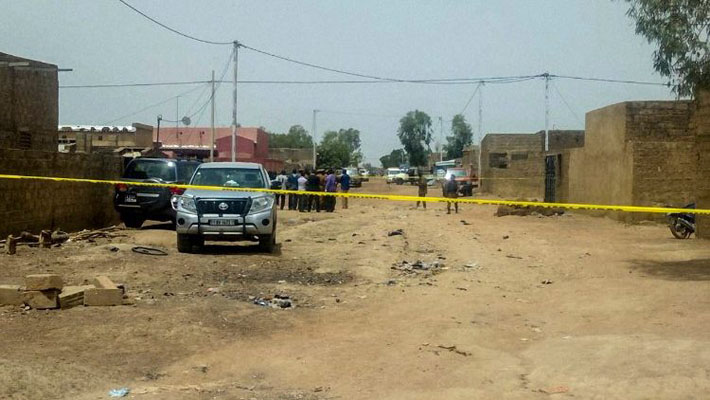 SILGADJI, APRIL 30, 2019 (CISA) – Pope Francis has expressed sorrow and promised his prayers for victims and families of six people killed in a Protestant Church in Silgadji on April 27.

“The Holy Father has learned with sorrow the news of a new attack on a church in Burkina Faso and he is praying for the victims and their families and the entire Christian community in the country,” the ad interim Director of the Holy See Press Office, Alessandro Gisotti, told Vatican News.

According to security reports, unidentified armed individuals attacked the Silgadji Protestant Church and killed the six including a Senior Pastor and two of his sons.  At least two other people are reported missing.

“The attack took place around 13:00, just as the faithful were leaving the church at the end of the religious service, the attackers were on motorcycles. They fired shots in the air before targeting the faithful,” an eye witness told journalists.

Over the past four years, Burkina Faso has faced increasingly frequent and deadly attacks, attributed to jihadist groups, including Ansarul Islam, the Group to Support Islam and Muslims (GSIM) and the Islamic State of the Great Sahara (EIGS).

Initially concentrated in the north of the country, these attacks then targeted the capital and other regions, particularly the east, and have killed some 350 people since 2015.