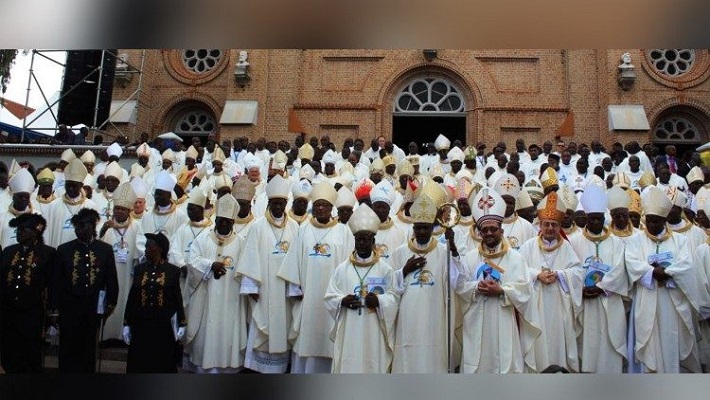 OUAGADOUGOU, DECEMBER 11, 2020 (CISA) – The Symposium of Episcopal Conference of Africa and Madagascar has conveyed deep concerns on the crisis Ethiopia’s Tigray region, pleading for immediate laying down of arms by parties involved in the conflict.

“All parties in the conflict to resolve their differences amicably through open dialogue and in the spirit of brotherhood, respect, understanding and reconciliation,” the bishops said in a December 5 statement signed by SECAM president Philippe Cardinal Ouedraogo.

The bishops said the conflict in Tigray region has affected the neighboring countries, Eritrea and Sudan where, “…several innocent people have died, while many others have been displaced.”

The bishops urged local, national and international security personnel and agents to safeguard the lives of all the people, especially civilians, and to restore peace in the region and invited church and civil organizations to show solidarity with those affected by providing basic needs to the displaced.

Referring to their February 2020 statement on, “Silencing the Guns,” the bishops said Africa has had enough of blood thirsty people like Cain who killed his brother Abel without any reason.

“Let us therefore always bear in mind that any form of violence perpetrated against a fellow human being is an offence against God, and a violation of the person’s dignity,” said the prelates as they assured people affected in the Tigray conflict of their spiritual closeness during the crisis and in future even as it remains uncertain.

SECAM statement follows an appeal by Pope Francis for peace in Ethiopia on November 8 and 27.  The Ethiopian Catholic Bishops’ Conference has also urged the opposing parties to end violence and adopt peaceful dialogue.