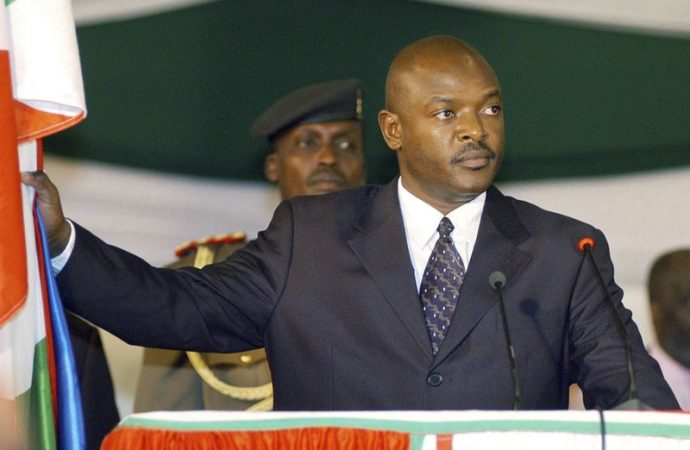 BUJUMBURA, MAY 8, 2018 (CISA)-The Conference of Catholic Bishops of Burundi has expressed its dissatisfaction with the timing of the constitutional referendum vote scheduled for May 17 2018.

“In our opinion, the time is not right to amend the constitution in a profound way,” Bishop Joachim Ntahondereye, president of the Bishops’ Conference, said Thursday May 3 in a statement signed by ten Catholic bishops

The proposed amendment if adopted, would allow President Pierre Nkurunziza, who has been in power since 2005, to run for two terms of seven years starting 2020. If he wins the election, he could stay in power until 2034.

Speaking to Vatican Radio, Bishop Ntahondereye said he feared the referendum could “revive the old demons of division, and that there could be misdirected speeches during the on-going campaign.”

He noted that instead of uniting the Burundian people, the draft constitution seems to have worsened divisions among citizens.

The Bishop rebuked the behavior of “some Burundians” in the current regime who use violence and abuse of power to suppress freedom of expression of their political opponents. According to bishop, many citizens, “even though they do not say it aloud, live in fear, so much so that they do not dare to say what they think, for fear of reprisals”.

“It only remains to hope that the referendum will take place peacefully and freely without any pressure” said the bishop.

The bishops urged the citizens not to panic and to maintain peace whatever the results.

Burundi has experienced socio-political and economic crisis since 2015, when President Pierre Nkurunziza forcefully vied for a third term against the provisions of the constitution 2005. His candidacy provoked violence, which caused massive displacements of citizens.