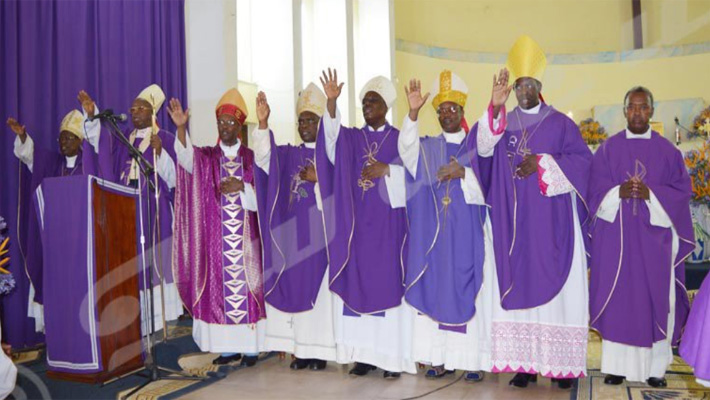 GITEGA, SEPTEMBER 24, 2019 (CISA) – “Some bishops should be defrocked because it is becoming a habit: on the eve of elections they spit their venomous hatred through incendiary messages,” Willy Nyamitwe, Presidential spokesman has said on Twitter on September 22.

The Catholic Bishops Conference of Burundi had earlier raised concerns over attempts to “suffocate” certain political parties ahead of the May 2020 presidential election. In a pastoral letter read in Churches over the weekend, the bishops warned that “criminal acts go as far as murders with political motives…perpetuated against those with different opinions of the government,” AFP reported.

The bishops also warned that the Imbonerakure – the youth wing of the ruling party – had replaced security forces in the country. United Nations investigators have accused the Imbonerakure of widespread human rights abuses, including murder, rape, torture, and arbitrary detainment against political opponents.

The bishops have since been criticized by some government officials accusing them of spreading hatred and division.

President Pierre Nkurunziza of Burundi took power in 2015 following a peace agreement ending a civil war in the country. An estimated 1,200 people were killed in violence in the wake of the 2015 election and more than 400,000 displaced.