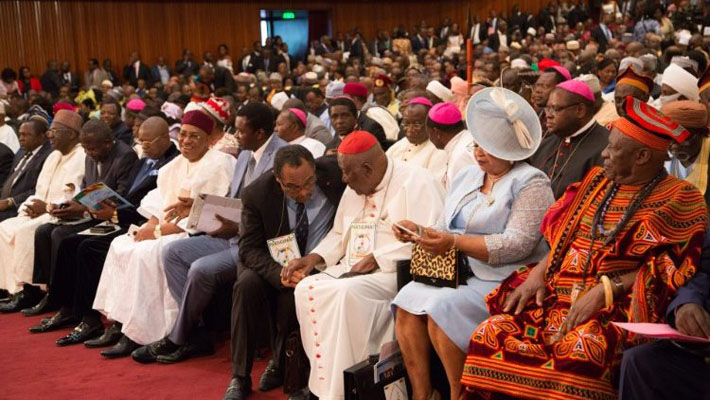 YAOUNDÉ, OCTOBER 4, 2019 (CISA)-Ambazonian Separatists have boycotted the ongoing National Dialogue on grounds that their conditions for dialogue have not been met.

“No Ambazonian will take part in Biya’s charade,” said Cho Ayaba, a member of the Ambazonian Governing Council.

The council has called for a withdrawal of the army from the English-speaking Southwest and Northwest regions, for international arbitration over the crisis and for the release of all arrested separatists.

The rebel groups also say they would only agree to such negotiations if they take place in a foreign country with United Nations mediators and in the presence of representatives from world’s super powers countries such as the United States of America, Britain, France and Germany, reported Reuters.

They are also demanding that the government release their leader, Julius Ayuk Tabe who was sentenced to life imprisonment in August by a military tribunal that found him guilty of crimes including secession and hostilities against the state.

President Biya announced a ‘Major National Dialogue’ to take place from September 30 to October 6 in Yaoundé with the hope to resolve Cameroon’s Anglophone Crisis.

The dialogue have been ongoing without separates under the mediation of Prime Minister Joseph Dion Ngute.