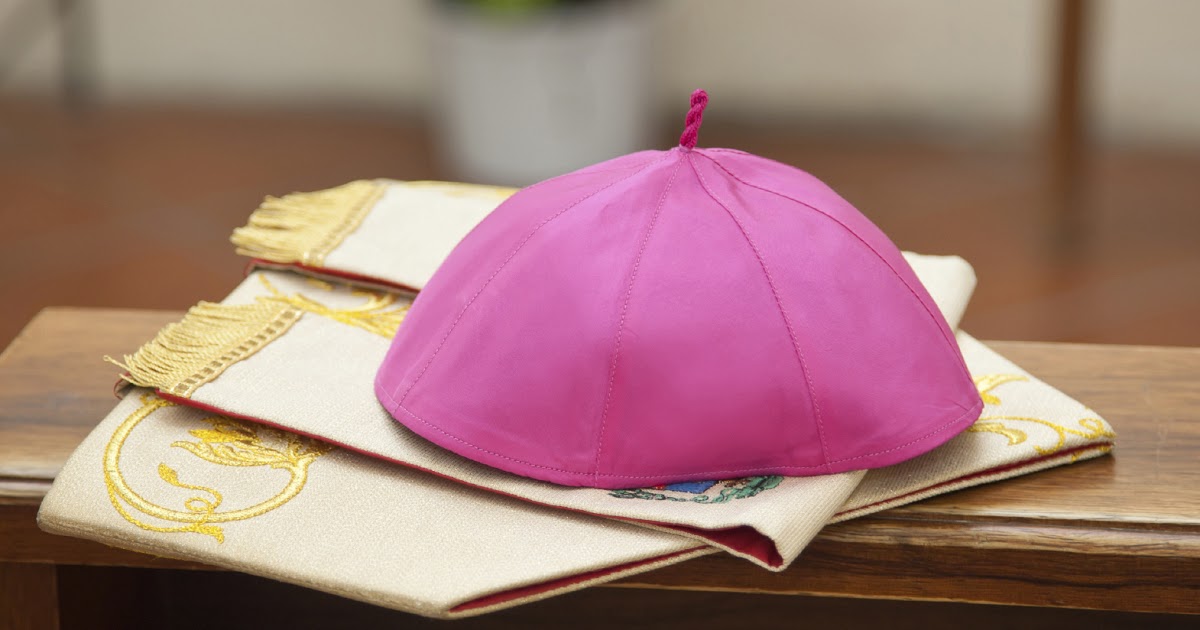 BAFIA, SEPTEMBER 5, 2017(CISA) – Traces of blood on the grave of late Bishop Jean Marie Benoît Bala formerly of the Catholic Diocese Bafia has prompted temporary closure of the San Sebastian Cathedral where his body rests.

“There was a clear act of desecration in the cathedral of Bafia in the night. Traces of blood were found in the cathedral, on the grave of Bishop Bala,” said Bishop Sosthène Léopold Bayemi Matjei of the Catholic Diocese of Obala.

“The cathedral is closed to public worship until a penitential rite will be celebrated as prescribed by the code and the liturgical rite because of the nature of the desecration,” Fides quoted Bishop Bayemi as saying on September 4.

He noted that Bishop Bala’s grave was desecrated sometime between the night of August 27 and the morning of August 28.

Bishop Bala disappeared in late May 30 2017, and his body was found a few days later at the Sanaga River about 10 miles from his car with a note that reportedly read: “Do not look for me! I am in the water.”

The note gave rise to the suspicion that Bishop Bala had committed suicide, but the Cameroonian bishops Conference later determined that he had been murdered, based on autopsy report which showed no signs of drowning in his body.

While local government authorities ordered investigations into the death, they have maintained that Bishop Bala committed suicide. However the results of two autopsies conducted by Cameroon’s bishops were never made public.

An investigation commissioned by the intergovernmental organization Interpol concluded Bishop Bala had died by drowning.

The bishops of Cameroon have called on local authorities to further investigate the case and to make clear the true cause of Bishop Bala’s death.