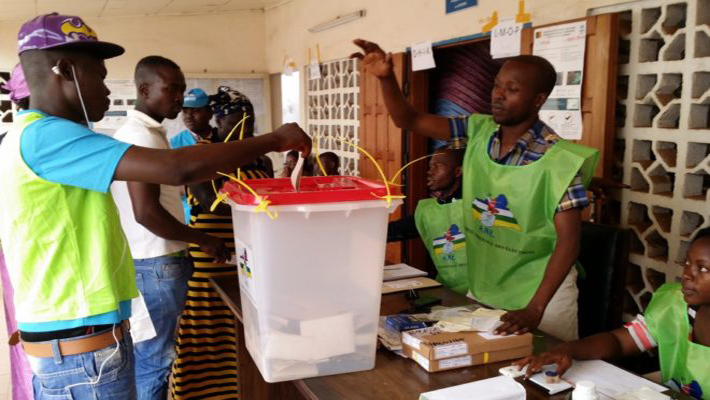 Their October 10 report signed by Archbishop Samuel Kleda the President of CENC denounced the breaches of the provisions of the Electoral Code of Cameroon based on reports by observers from CENC department of Justice and Peace Commission deployed in the districts.

“One of the Catholic observers suffered an attempt at corruption while other observers noted other forms of anomalies in their localities. Thus, names of deceased persons were found among the voters and one voter complained that another person voted and signed in her place,” reads the report.

CENC in their report also cited insecurity in the north and South west Regions which locked out 46 out of the 242 observers from the commission and voters from accessing the region.

They faulted the defense and security forces for prohibiting Catholic observers from accessing certain polling stations.

They however urged presidential candidates to accept the outcome of the elections amicably.

“In this first report, the Cameroonian bishops call on political parties to show proof of publication of the official results. They invite in particular the candidate who will be recognized winner by the competent authorities not to provoke his opponents. They invite potential losers to acknowledge their defeat by congratulating the winner,” it read.

On August 24, the bishops had issued a statement expressing concerns about the tense context in which the election was to take place.