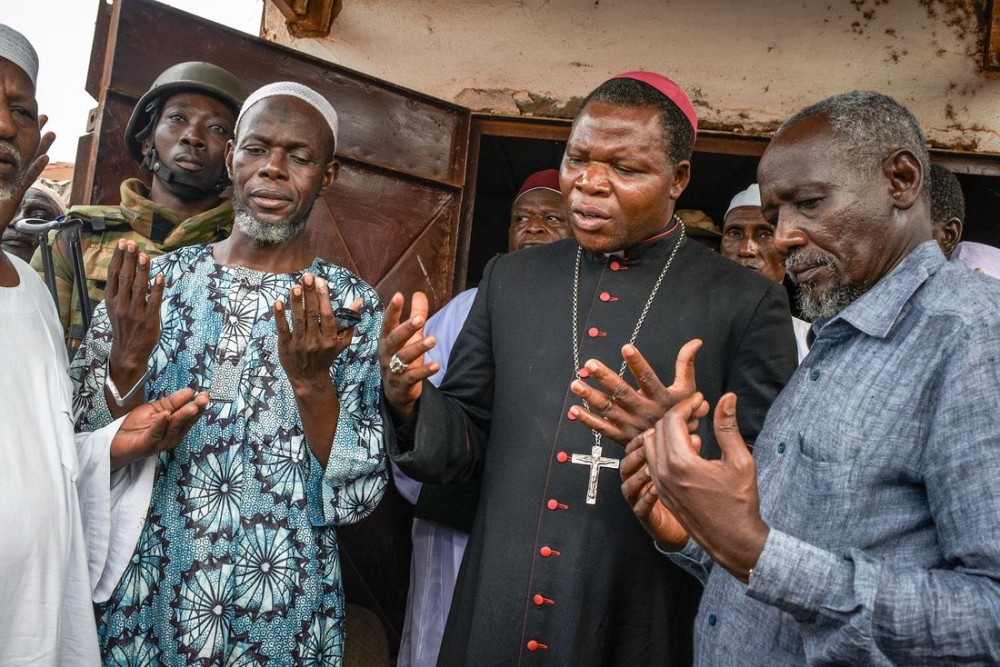 BANGUI, JANUARY 26, 2018(CISA) – The Episcopal Conference of Central African Republic has appealed to armed groups controlling parts of the country to stop looting and lay down their arms.

“In the name of God, we ask the armed groups to unconditionally lay down their arms,” and “stop all sorts of crimes (including) looting natural resources and causing the dysfunction of the state,” the bishops said on January 21 at the end of their conference in Bangui.

The bishops also condemned the delay in disarming fighters from varied groups and the slow response and inaction by some contingents of MINUSCA, the UN peacekeeping force in the country, reported AFP.

The country has seen an upsurge in violence since France shut down its Sangaris mission there last year, but the UN Security Council agreed in November to extend its MINUSCA peacekeeping mission for a year and beef it up with 900 extra troops.

The bishops called for the speedy deployment of government troops although they noted that the soldiers, like the various rebel groups, turned to extortion to supplement their income.

The army’s restructuring has been hobbled by a UN arms embargo in place since 2013. However the UN authorized Russia last month to deliver weapons to CAR and China got the go-ahead in October to supply military equipment.