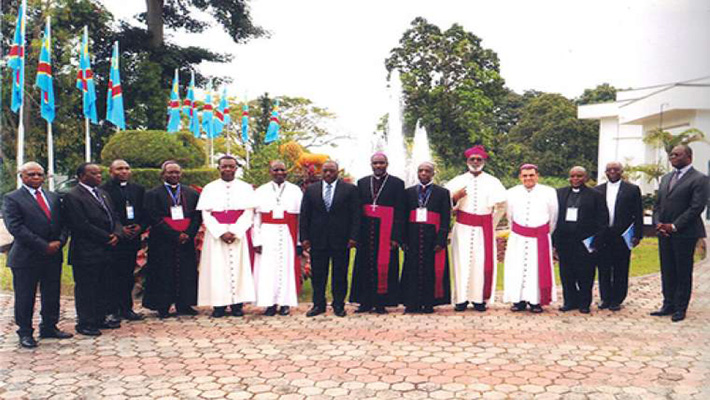 BANGUI, JANUARY 17, 2020 (CISA)- The Episcopal Conference of the Central African Republic (CAEC) has called on the government to give priority to the interests of the citizens ahead of the 2020 presidential and legislative elections.

“Now is the time for debates on concrete and constructive ideas and proposals. Do not be slaves to your private interests and political convictions to the point of radicalizing yourself. Show a spirit of political flexibility and informed concessions in the interest of the people,” reads a January 12 statement given in Bangui, at the end of an ordinary meeting held January 6-12.

The bishops acknowledged the challenges facing the government ahead of the 2020 elections, among them, the intentions of certain leaders of armed groups to boycott the Political Agreement for Peace and Reconciliation in the Central African Republic, the existence of administrative substitutions by armed groups inside the country, and renewed violence in certain localities.

As they made a series of recommendations for the government, they also mentioned the intention of return of certain politicians in exile, difficulty of deploying state authority throughout the territory and the difficult collaboration with the political opposition as some of the challenges the government faced.

“Respect the constitutional framework of the elections; organize free and transparent elections within the constitutional deadline that meet the democratic requirements of the rule of law and return to the table of discussions with the armed groups to find consensual and peaceful solutions to differences or misunderstandings and  implement security mechanisms for the civilian population,” the bishops urged.

The bishops also asked the government to facilitate the return movements of displaced or refugee populations, by making the Central African Armed Forces deployed inside the country operational while also managing wisely the return of politicians in exile.

They emphasized the importance of revitalizing a framework for responsible consultation and collaboration with the living forces of the nation and the political parties in a spirit of patriotism and to make every effort to ensure that the decentralized state services emerge from passive figuration and are effective within the country.

They also encouraged the promotion of good governance and sound management of natural resources, “for the benefit of the population and properly prepare, supervise and secure transhumance to avoid the destruction of fields, theft of livestock and loss of human life.”