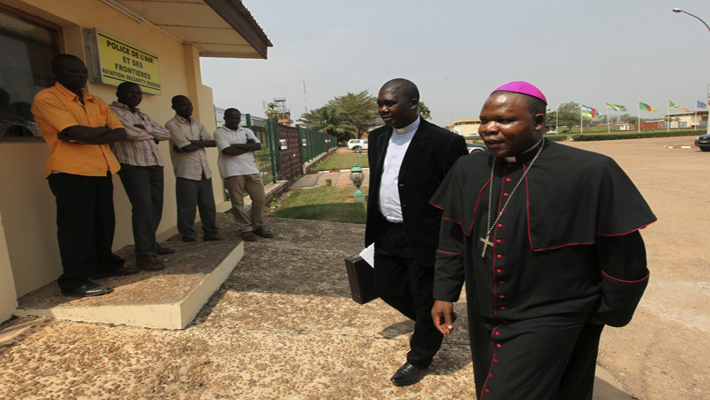 The bishops called upon the faithful not to give in to hatred and confessional manipulations to destabilize the Country, saying the crisis in the Central African Republic is not confessional but political.

Urging the Central African Republicans to be vigilant, the Bishops said there will always be enemies of peace who want to create conflict between Christians and Muslims.

The Church sought to distance itself from the organization ‘League for the defense of the Church’ saying its call on Christians to revenge will destabilize the nation.

This follows the recent killings of priests in the country that has made Catholic officials worry that the clergy are being targeted by armed groups because of their peace keeping efforts.

Fr Firmin Gbagoua, vicar general of the Bambari Diocese, was the sixth priest to be killed by suspected Muslim rebel group.