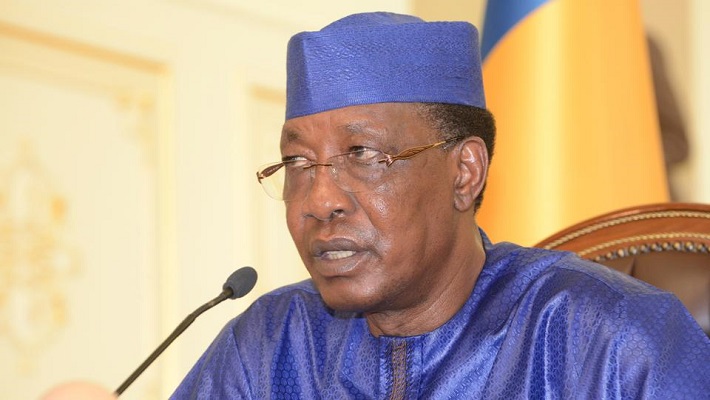 CHAD, APRIL 23, 2021 (CISA)-The Episcopal Conference of Chad (ECC) has called for inclusive dialogue and reconciliation in the country following the death of President Idriss Deby Itno.

“This dialogue, led by a politically independent, credible and neutral body, will allow all the daughters and sons of our country to lay the foundations for a new consensual political order based on respect for people, concern for the common good and the promotion of social justice,” the bishops said in an April 22 message signed by Archbishop of N’Djamena, Mgr Edmond Goetbé Djitangar, President of the Episcopal Conference of Chad.

In the message the bishops offered two prerequisites for the dialogue process: “First all the belligerents unilaterally declare an unconditional ceasefire and consult together then the transition be conducted in strict compliance with the constitutional order,” they said.

According to General Azem Bermandoa Agouna, army spokesman, President Idriss Deby Itno, recently re-elected, died on April 19 while in the battlefield against rebels in Tibesti region.

Chad has been experiencing violence for years due to attacks by rebel groups. The security situation remains volatile as the country mourns President Idris Deby.