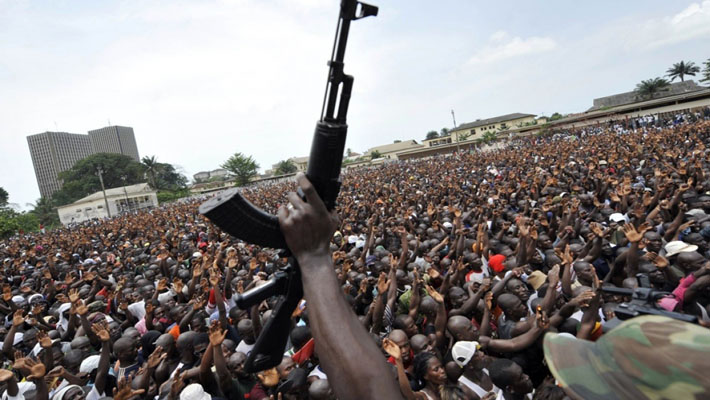 AGBOVILLE, JULY 5, 2019 (CISA)-The Catholic Bishops Conference of Côte d’Ivoire has advised the Government to initiate a disarmament process as the country prepares for the 2020 General Elections.

“A general climate of fear now reigns throughout our population, linked to recurrent intercommunal conflicts, issues of insecurity, illicit forest occupation and gold panning and Ivorian identity problems,” reads a statement released by the bishops.

Although the bishops acknowledged that building peace is not an easy task, they “…demand with insistence from those who hold our people’s destiny in their hands: avoid another war.”

According to Catholic News Service, the bishops suggest that the only way the government can stop the weapons used in war from circulating is by pursuing and implementing a disarmament process.

“We express spiritual proximity and compassion to families who have lost their loved ones and possessions. To all actors of social and political life at any level, we make this heartfelt appeal: Let us avoid another war!” they added.