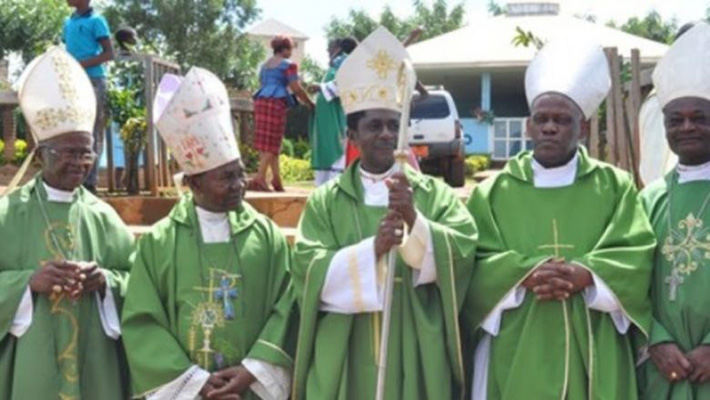 BUKAVU, JANUARY 24, 2020 (CISA)-The Standing Committee of the Association of Bishops’ Conferences of Central Africa (ACEAC), which constitutes Catholic Bishops of Burundi, Rwanda and the Democratic Republic of Congo, have called on leaders in the three countries to consider the plight of the citizens noting that in reference to the social situation, there was cause for alarm.

“The social situation remains worrying, in the first place in light of the persistent insecurity in some areas, in particular at the borders of three countries…the purchasing power of the population has decreased further, forcing many families to live below the poverty line, and since bad luck never comes alone, the Ebola virus and torrential rains in recent months have caused several victims and significant material damage and left several people without shelter…We appeal to the conscience of rulers to keep in their hearts and minds the duty to protect the populations and to work for the prosperity of people who must fully enjoy their rights as creatures created in the image of God,” they said.

The bishops spoke in the final communiqué of the ordinary meeting which was held in Bukavu in the Democratic Republic of the Congo, from January 15 – 18.

The Bishops noted with appreciation the dynamism of Caritas and the Commissions of Justice and Peace which, despite the scarce resources available, have brought relief to the affected populations, and invited Christians to continue supporting the victims.

The Bishops renewed their commitment to work with other religious denominations to establish lasting peace in the region “through the testimony of life, gestures and words.”