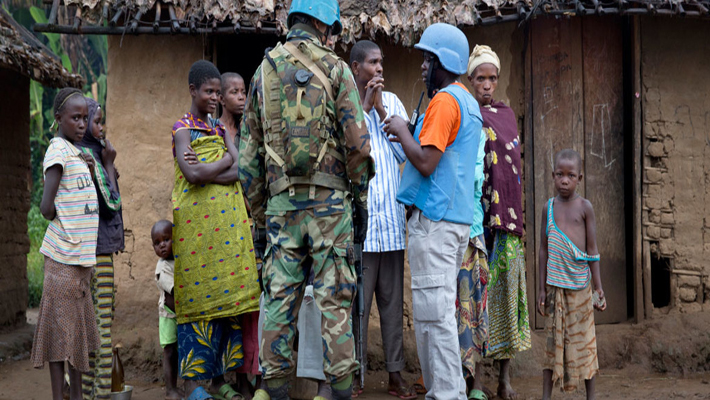 His appeal came after at least 14 civilians and 4 Congolese soldiers were reported to have been killed in the city of Beni during an attack alleged to have been perpetrated by Allied Defense Forces (ADF), an Islamist rebel group on the night of Saturday September 22.

The Beni region in the north Kivu province near the border with Uganda has been under attacks from the group, which further stalled activities of Humanitarian groups working the region especially to counter the spread of Ebola which had already claimed 99 lives.

“While we categorically denounce the attack on our colleagues, we understand the fear and frustration that many communities in North Kivu feel right now,” said Dr Fatoumata Nafo-Traore, the International Federation of Red Cross and Red Crescent Societies regional Director for Africa.

According to Fides, Bishop Sikuli also called on the government authorities “…to better fulfill their responsibilities to protect the population, defend the territory and safeguard national sovereignty.”

Since 2014, it is estimated that the group is responsible for the death of thousands and abductions of over 800 people.