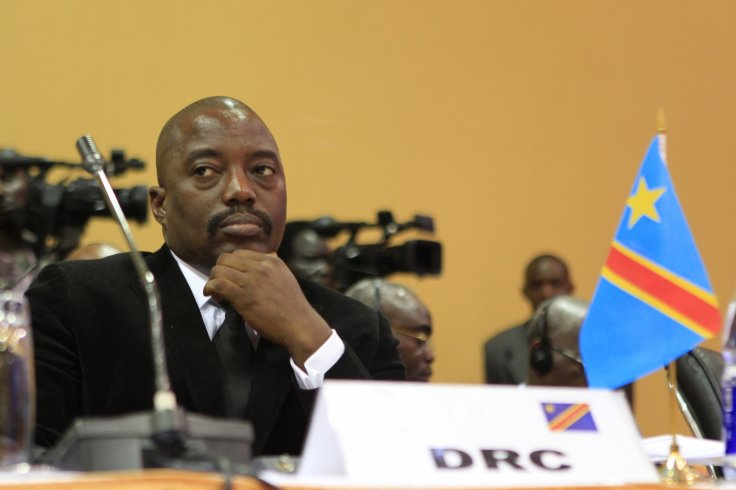 BRAZZAVILLE DECEMBER 1, 2017 (CISA) – The National Episcopal Conference of Congo (CENCO) has called on President Joseph Kabila not to claim a third term of presidency at the conclusion of his constitutionally-limited two terms in power.

“We urge you to reassure the public opinion by a public statement that you will not be a candidate for your own succession. We are convinced that this would contribute to easing political tensions,” CENCO said in a statement November 27, reported CNA.

President Kabila has been in power since 2001, when his father Laurent Kabila was assassinated. His two-term limit expired in December 2016, but he has refused to step down and did not allow elections for the next president.

The bishops aided in negotiating the so-called New Year’s Eve Agreement on December 31, 2016 between President Kabila’s government and opposition parties which called for elections to be held by the end of 2017.

However, observers say the terms of the deal have not been upheld, and President Kabila has cited reasons to stall ongoing negotiations, and the election.

“CENCO wishes to remind all political actors and the entire Congolese people that the New Year’s Eve Agreement is not dead,” said the bishops adding, “It is and remains the only consensual roadmap to emerge from this political crisis that has lasted too long.”

President Kabila’s refusal to stand down has escalated political violence within the country. The Congolese bishops noted their disappointment with the ongoing negotiations with the president, saying the country’s citizens are suffering the consequences of his intransigence.

“The political imbroglio and the suffering of the population which results from it exceed the tolerable threshold. We are deeply disappointed to find ourselves in the same context of tension as at the end of 2016. The people will not tolerate this being repeated in 2018,” they warned.