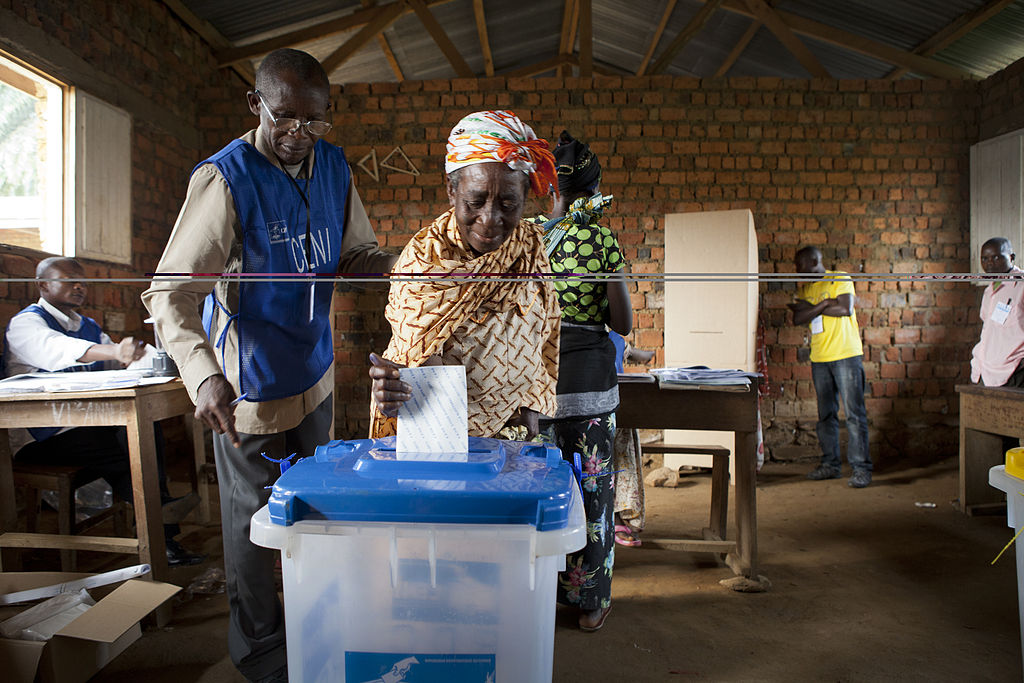 “Electoral commission president Corneille Nangaa’s remarks on the need for 504 days before the organization of elections is a declaration of war against the Congolese,” Laurent Batumona Kandi, chairman of the opposition party Movement for Solidarity for Change in DRC, said in a statement.

He said that they had learnt that the electoral commission president was an ally of President Joseph Kabila, a fact which has played a role in pushing the elections forward for the benefit of the president noting that elections must be held before the end of the year.

Batumona Kandi said that elections were supposed to be held last year but were pushed to the end of this year and are surprisingly now being postponed to mid 2019.

“It now means we will wait for almost four years before we go for elections? Is that permissible?” said Kandi.

He said opposition members will reconstitute themselves into a strong force to be able to defeat the electoral commission’s declaration that elections will be held in 504 days.

President Kabila’s term of office expired last December but he refused to leave, saying elections could not take place because most voters had not been registered.