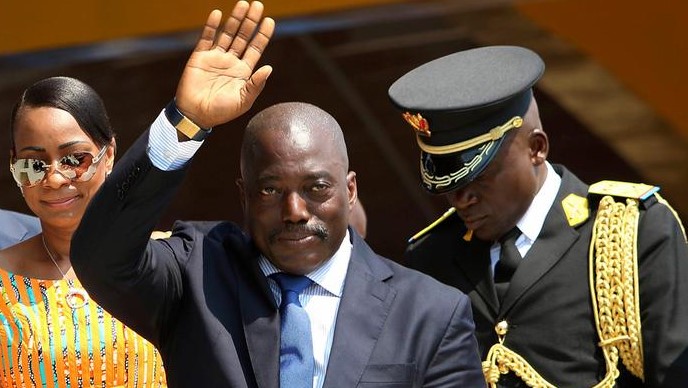 KINSHASA JANUARY 26,2018 (CISA)-Pope Francis has renewed his appeal for peace in the Democratic Republic of Congo amid reports of violence as the opposition calls for the exit of President Joseph Kabila.

“Troubling news continues to come from the Democratic Republic of Congo. Therefore, I renew my call for everyone to commit to avoiding all forms of violence,” the Pope said at the end of his general Audience on  January 24.

“On her part, the Church wants nothing other than to contribute to the peace and to the common good of society,” he added.

The protests in the country have been characterised by deaths and increase in militia violence prompting fears of a return to civil war.

The Pope’s call comes days after the Congolese Catholic Bishops Conference (CCBC) spoke out against the government’s human rights violations and the presidents plans to remove presidential term limits that would bar him from contesting in the next election.

The bishops noted that the political instability had further destabilized the economy of the country, encouraging a huge number of people to resort to dubious means of earning a living.

“Given the situation of poverty of a large part of the population, some people resort to kidnappings to easily obtain some money,” said Mgr Laurent Sondirya, the Vicar General of the diocese of Butembo-Beni while confirming the release of Fr Robert Masinda from kidnappers.

The priest was kidnapped alongside five technicians at the Nino Baglieri Training project in North Kivu of which he was the director.