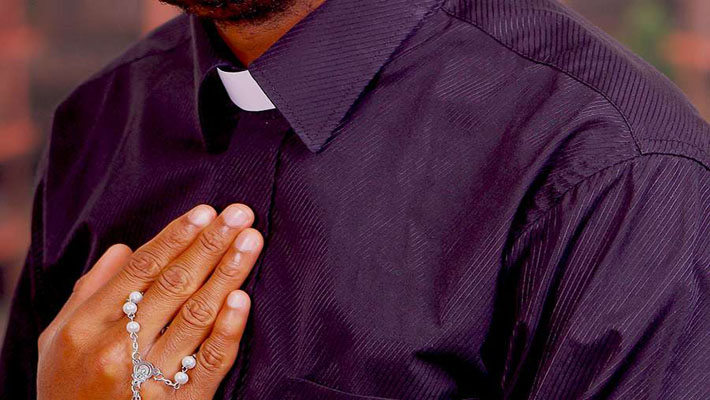 KINSHASA, JUNE 11, 2019 (CISA)-Fr Luc Adélard Aletso was abducted on Wednesday, June 5 in the evening at the Catholic Parish of Jiba, in the territory of Djugu.

According to Fr Justin Zanamuzi, the Vicar General of the Catholic Diocese of Bunia, Fr Luc and a seminarian were kidnapped and taken to Wago forest. The seminarian was later released.

Bishop Dieudonné Uringi Uruci of the Catholic Diocese of Bunia said that the group that kidnapped Fr Luc is known and that they are making efforts to have the priest released.

“The armed group that kidnapped the priest is active especially in the north-east of Ituri, and it is there, where they have their stronghold,” said Bishop Uringi Uruci.

The kidnappers have since demanded ransom for the release of the priest.