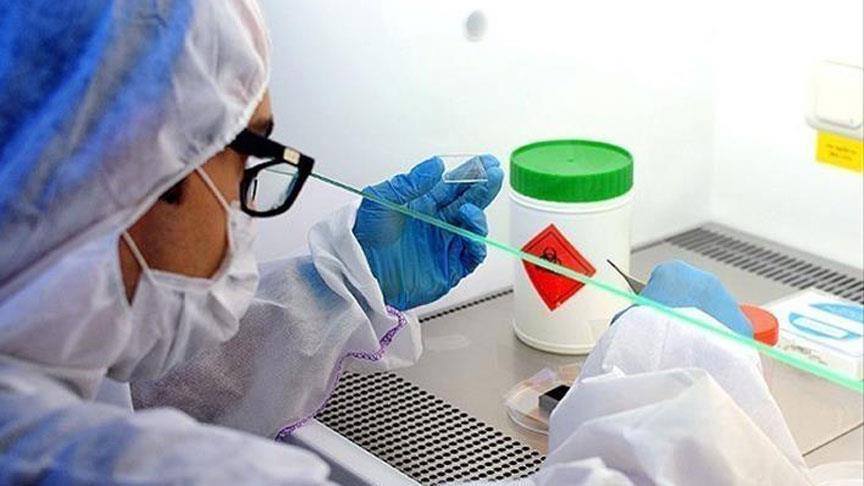 KINSHASA, MAY 15, 2018 (CISA) – The World Health Organization (WHO) has obtained 4,000 doses of Ebola vaccine for deployment in the Democratic Republic of Congo.

Speaking to Reuters on May 13, WHO’s Africa director, Matshidiso Moeti, said, “We’re working on the deployment of these materials, especially readying the cold chain. The start date of the vaccinations will depend on this deployment.”

For the ninth time, the deadly Ebola virus resurfaced in the country in early May, prompting WHO to quickly move in to liaise with the ministry of health in the country to curb its spread.

Tedros Adhanom, WHO Director General arrived in the DRC on May 12 along with other top officials to help with the response. Tedros and Moeti were joined by Deputy Director-General of Emergency Preparedness and Response, Pete Salama among other experts.

Before the outbreak was confirmed, local health officials reported 21 patients showing signs of hemorrhagic fever around the village of Ikoko Impenge, near the town of Bikoro. Seventeen of those later succumbed.

After Congo’s last Ebola flare-up, authorities in the country approved the use of a new experimental vaccine but in the end did not deploy it owing to logistical challenges and the relatively minor nature of the outbreak.

The outbreak is reported to be so far under control in the Democratic Republic of the Congo.

Neighbouring East and Central African countries are however on “high alert”, considering the highly contagious nature of the disease.