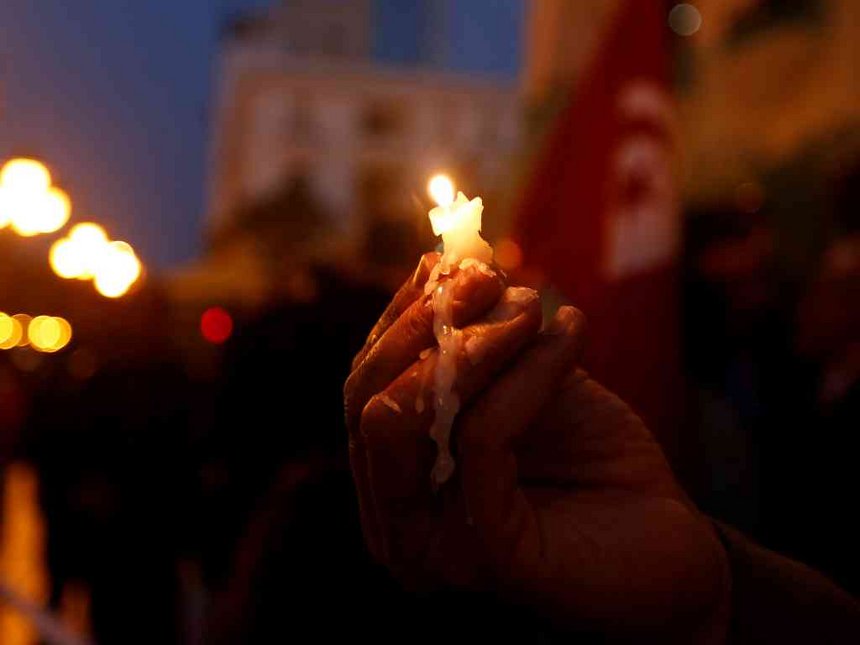 State television reported at least 184 people were killed and 125 wounded in the attack, which is unprecedented in a four-year insurgency by extremist groups.

The attack took place today when the attackers set off a bomb and opened fire on the worshippers gathered for weekly Friday prayers at the Al Rawdah mosque in Bir al-Abed, west of the city of El Arish in Egypt’s restive North Sinai province.

According to witnesses the assailants had surrounded the mosque with all-terrain vehicles then planted a bomb outside.

No group claimed responsibility for the assault but it was the deadliest yet in the region where for three years Egyptian security forces have battled an Islamic State insurgency that has killed hundreds of police and soldiers.

In July, at least 23 soldiers were killed when suicide car bombs hit two military checkpoints in the Sinai, an attack claimed by Islamic State.