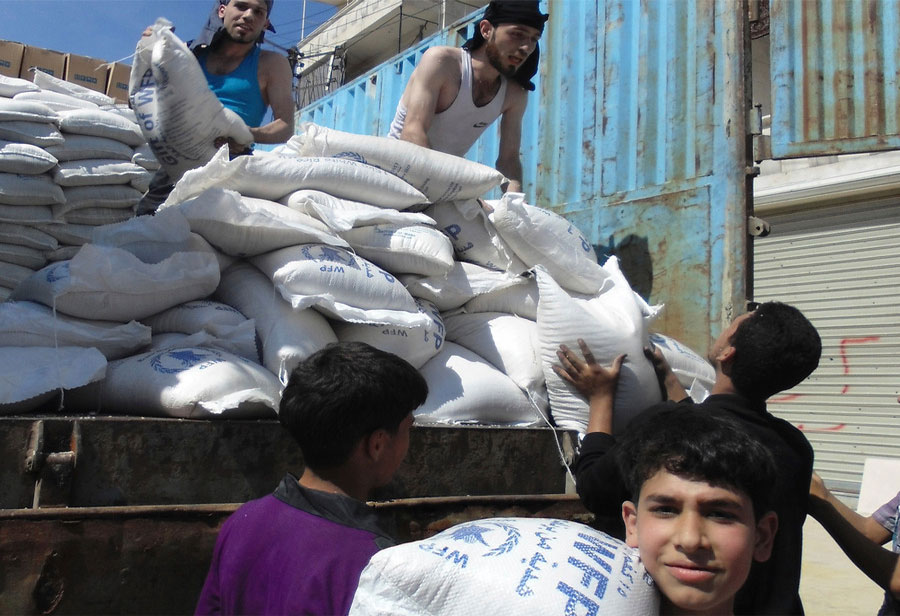 CAIRO DECEMBER 22, 2017 (CISA) – Food security in North Africa and the Middle East is quickly deteriorating because of conflict in several countries in the region, the United Nation’s Food and Agriculture Organization (FAO) said on December 21.

In its annual report on food security, FAO noted that an average of more than a quarter of the population in those countries hardest hit by crises — Libya, Sudan, Syria, Yemen and Iraq — was undernourished, reported Reuters.

“The costs of conflict can be seen in the measurements of food insecurity and malnutrition,” the FAO’s Assistant Director-general Abdessalam Ould Ahmed said adding, “Decisive steps towards peace and stability (need to be) taken.”

The report focused on changes to food security and nutrition across the region since 2000.

The UN agency said that undernourishment in countries not directly affected by conflict, such as most North African countries including Egypt and most Gulf Arab states and had slowly improved in the last decade. But it had worsened in conflict-hit countries.

According to FAO a quarter of Yemen’s people are on the brink of famine, several years into a proxy war between the Iran-aligned Houthis and the Saudi-backed government of President Abd-Rabbu Mansour Hadi that has caused one of the worst humanitarian catastrophes in recent times.

Several countries in the region erupted into conflict following uprisings in 2011 that overthrew leaders in Tunisia, Egypt and Libya.

Syria’s civil war, which also began with popular demonstrations, has killed hundreds of thousands of people and made more than 11 million homeless according to UN.