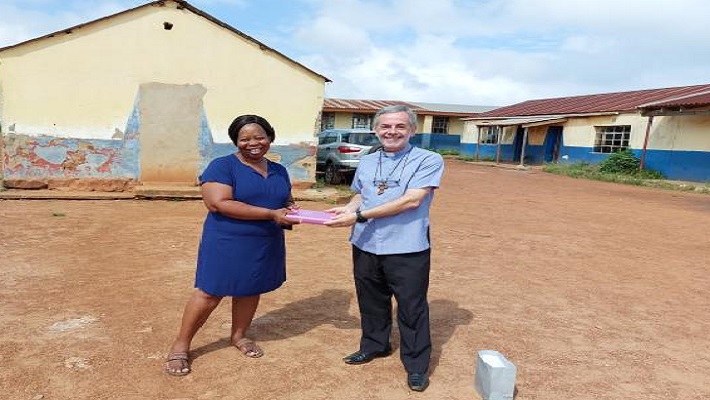 In a statement dated April 6, the bishop says “We do not know who is responsible for this. We do not know the reason why it was done. It is difficult to know who benefits from this.”

Bishop José Luís condemned the act as an injustice to the children and those who are at the margins of society. “We do not know who pays the consequences: the children. It is always the poor and the most vulnerable who suffer most the consequences of violence.”

“Violence can only generate more violence. It does not matter where it comes from nor who inflicts it,” he said while urging, “Jesus chose to break the cycle of violence on the cross. Those who follow him, do the same,” he lamented.

The prelate decried the current state of unrest within the country while giving an analogy of Jesus’s tears over Jerusalem, “Jesus continues to cry over these “new Jerusalems” unable to find the way to peace.”

The news of the arson attack comes after similar incidents reported on February 22 during the second week of the Junior Certificate (JC) examinations identified Nkiliji, Mcozini, and Malindza High Schools to have experienced arson attacks. This is when a group of unknown men invaded and petrol-bombed some of the buildings and left them with spray-painted messages suggesting that they would soon return.