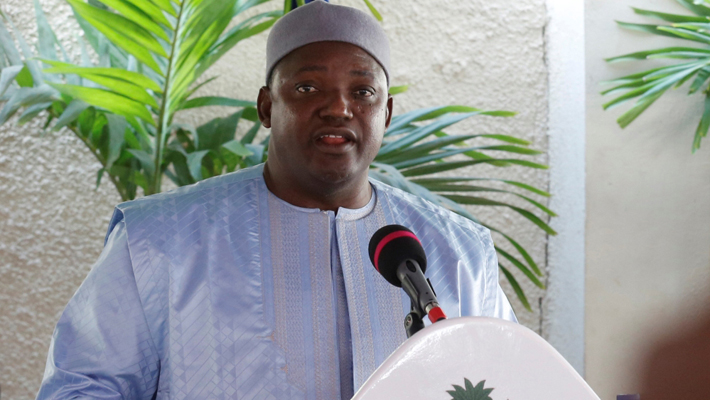 BANJUL, OCTOBER 16 2018, (CISA) – The Gambia has launched a truth and reconciliation commission that will look into allegations of crimes perpetrated by the former president Yahya Jammeh’s government.

President Adama Barrow led the launch, on October 15 in Banjul that also saw the swearing in of 11 commissioners.

On his Twitter account President Barrow told Gambians to, “…stand together to say: ‘Never again shall a few people oppress us as a nation. Never again shall the beautiful Smiling Coast experience a tyranny of the minority against the majority.”

The former president Jammeh’s regime is facing accusations of carrying out executions, disappearances, torture, and rape, among other crimes that took place during his 22 years in power.

The commission will initiate the testimonies of victims, witnesses, and the alleged perpetrators of the crimes before the end of October in a process that is expected to last around two years.

The truth and reconciliation commission will also recommend financial reparation of the victims and give advice on which persecutions will be appropriate.

Former president Jammeh went into exile in Equatorial Guinea in January 2017 after losing an election to the current President Barrow. He first disputed the election results but the pressure from the regional leaders forced him to step down.