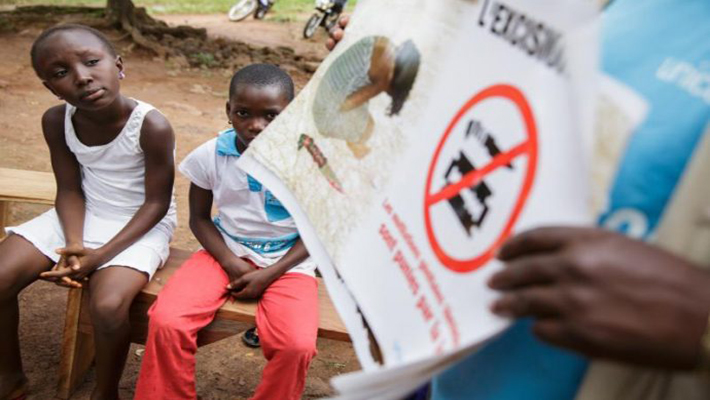 The bill, if seen through, would decriminalize abortion in the West African country, and legalize in vitro fertilization, and other medically assisted procreation.

“After a careful reading of the draft bill on sexual and reproductive health, we your archbishops and bishops; your spiritual guides of the Catholic Church in the Ivory Coast, want to… make some observations in the light of the Catholic faith, and of morality,” the bishops said in a press conference according to Crux.

While noting that science and medicine are crucial to human well being, the bishops warned against any attempt to tamper with human life.

“The Catholic Church condemns all that is opposed to life,” said the president of the Episcopal Commission on Pastoral Affairs Bishop Antoine Kone of Odianne.

According to the bishops, life begins from the moment of conception, and from that moment, the life of every human being is to be respected.

“No one in any circumstance, can arrogate to themselves the right to directly destroy an innocent human being,” the statement continued stating voluntary termination of pregnancy is deliberate and direct killing of a human being in the initial phase of its development.

“The proposed legislation would not only decriminalize abortion, it would also give nationwide access to contraceptives for children 16 and under” reported Cruz.

This to the bishops goes against Catholic moral teaching and risks forging a culture of “sexual licentiousness and the flight of procreative responsibilities.”

“For the Ivory Coast, this bill represents a moral and political regression. Every child in African culture is a precious gift from God. He/she is bearer of hope for a better future. This is why, despite the poverty of families, He never refuses to welcome a child, even if he is the fifteenth or twentieth,” said Fr Donald Zagore a theologian of the Society of African Mission in a complaint sent to Agenzia Fides.