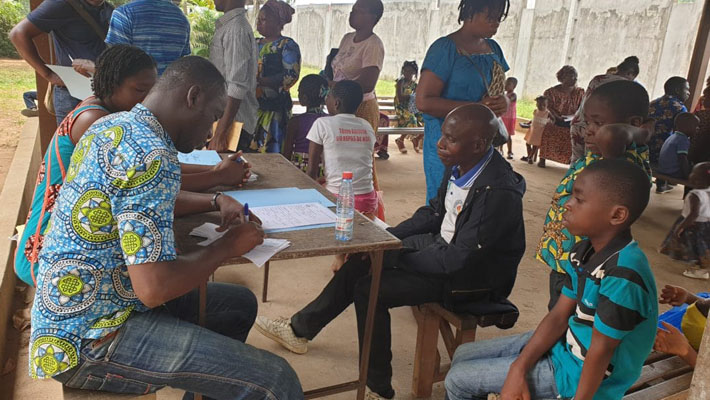 YAMOUSSOUKRO, APRIL 12, 2019 (CISA)-The government of Côte d’Ivoire has invited the involvement of religious leaders as the country prepares for general population and housing census in November to December 2019.

Kaba Nialé, the Ivorian minister of Planning and Development acknowledged the role of religious leaders in the country asking them to help towards a better result than that of the 2014 census.

“We expect from you your moral and spiritual support to accompany the operation but above all you must mobilize the faithful by telling them that it is an important operation,” she said in their meeting with the religious leaders.

Nialé stressed that the government is asking religious people for a road map of concrete actions, and intends to use faith-based media to spread awareness messages.

“We really want to count on your support,” she said.

“The census is an operation that collects every five or ten years of demographic, economic, social data that relate to all the inhabitants who are on a national territory,” she told religious leaders.

According to Lacroix Africa, Fr Hilaire Manglé, who attended the meeting on the behalf of the Catholic Church, welcomed the invitation and committed to appeal to the population to be available and participate in the exercise.

“It’s important that the state has all the data it needs to put the right infrastructure across the country to enable people to live well,” he said.