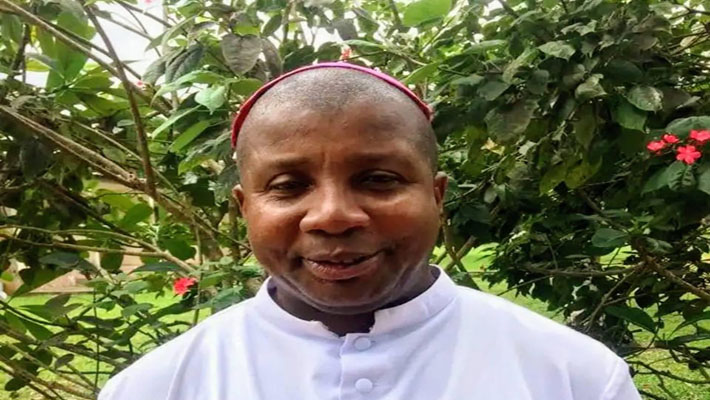 The appointment was announced Friday, June 28 from the Vatican.

He was serving as the Vicar General of the Diocese of Yopougon.

Rev. Bruno was born in February 17, 1963 in Orbaff. He was ordained priest for the Catholic Diocese of Yopougon in December 8,1990 and he carried out a number of roles, including seminary professor, chaplain and head of pastoral care in secondary and higher educational institutes in Dabou, parish priest in various parishes and vicar general of Yopougon Diocese.

He holds a licentiate in philosophy from the Institut Catholique de Paris.