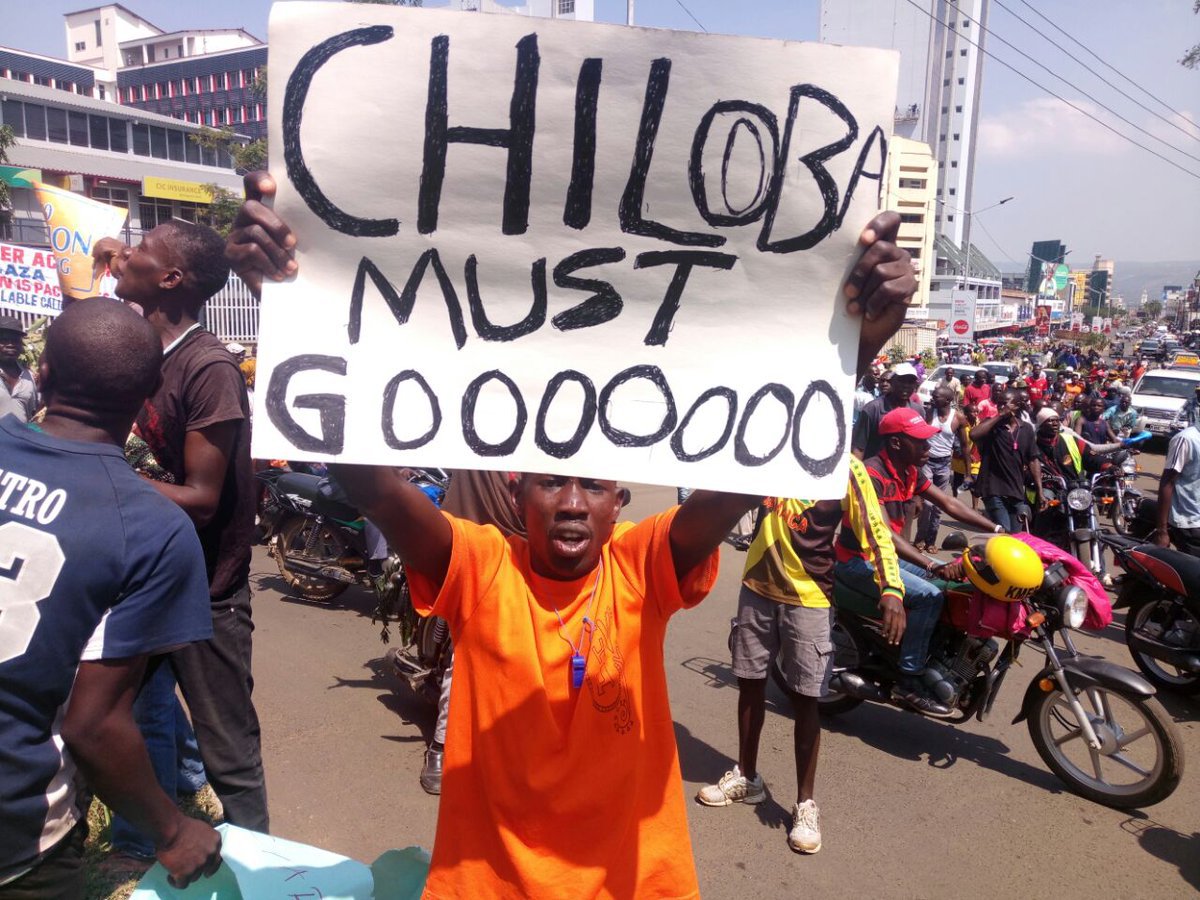 NAIROBI OCTOBER 13, 2017 (CISA) –Amnesty International has condemned the government’s decision to ban demonstrations in the central business districts of the three main cities, Nairobi, Mombasa, and Kisumu.
According to the human rights NGO the ban may be used to legitimize police crackdowns.

“This ban, announced just two weeks ahead of a fraught repeat presidential election, is likely to become a basis for heavy-handed police crackdowns,” Michelle Kagari, Amnesty International’s Deputy Regional Director for East Africa, the Horn and the Great Lakes, said in a statement.

“This kind of outright ban is only justifiable in the most extreme circumstances where the police would otherwise be unable to ensure public order and safety,” she stated October 12.

Kagari further said that if people continue to gather to protest, the Kenyan government must ensure that the police response complies with international law and standards on human rights and law enforcement.

“In particular the police must seek to avoid the use of force, which they may use only where it is strictly necessary and to the extent required for enforcing the law. They must not use this ban as a green light to crack down violently on opposition supporters,” she said.

Announcing the ban yesterday, Acting Internal Affairs Cabinet Secretary Fred Matiang’i said it was in response to a “clear, present and imminent danger of a breach of peace and public order,” and that the Inspector General of Police had been notified accordingly.

The CS also warned the organizers of such demonstration of unspecified charges should the demonstrations turn violent leading to destruction of property.

The ban comes a day after the opposition National Super Alliance (NASA) called for daily protests in its campaign for staff changes at the electoral commission.