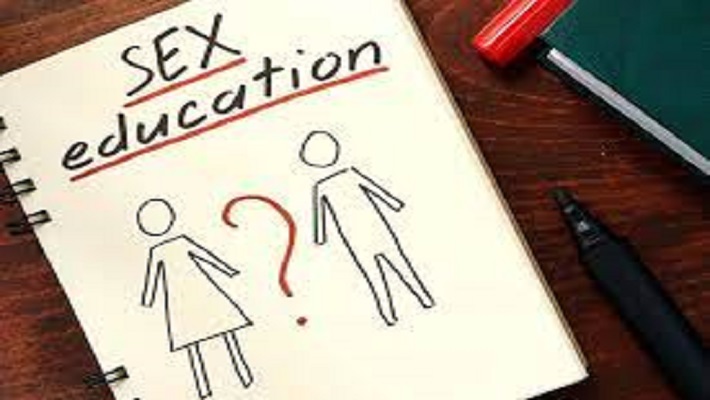 NAIROBI, NOVEMBER 12, 2021 (CISA)-The Kenya Conference of Catholic Bishops has faulted plans to reintroduce the debate on Comprehensive Sexual Education through the East Africa Legislative Assembly after it was rejected by Senate in Kenya.

“Having studies the bill, it is evident that the motive behind this Bill is to force the east African Community to sexualize our children and introduce them to the agenda of abortion, contraceptives, gender transition and reassignment, and homosexuality which go against our religious and cultural values as well as natural law,” the bishops said in statement.

The November 11 statement signed by Archbishop Martin Kivuva Chairman of KCCB and cosigned by member bishops noted that although the regional assembly rejected the bill on February 12, 2021 they called on the Government of Kenya to dissociate from the bill.

“As the Kenya Conference of Catholic Bishops, we dissociate ourselves from this process and do not support the bill whatsoever. We have already written to the East African Legislative Assembly raising our objection to the bill. We call on the Government of Kenya not to endorse this Bill at the regional level considering that the Senate rejected it,” said the bishops.

As a member of the East African Community alongside the Republics of Burundi, Rwanda, South Sudan, the United Republic of Tanzania, and the Republic of Uganda, Kenya has representatives at the legislative assembly who present the interests of the country at the regional body.

With reference to Article 26 of the Constitution of Kenya 2010, the prelates maintain that the bill as presented is “an attempt to engender an amorphous field of rights referred to as ‘reproductive rights’ which are contrary to the Right of Life as protected and guaranteed by the same constitution.”