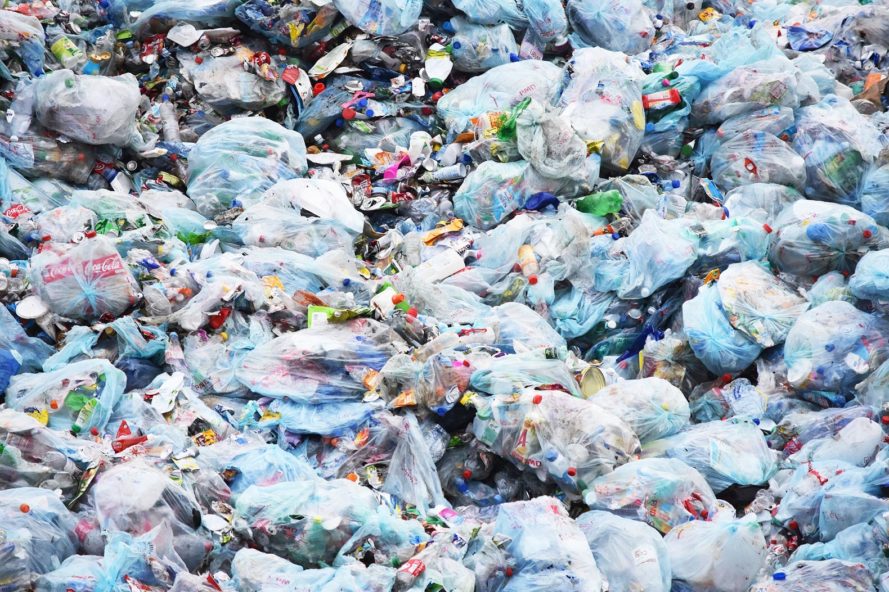 NAIROBI AUGUST 29, 2017(CISA) – The government has banned the use, manufacture and importation of all plastic bags for commercial and household packaging.

The ban came into force yesterday August 28 and those found in violation of the ban could be fined up to KSh 4 million or serve a jail term of four-year.

The directive follows a move by the CS Environment Prof Judi Wakhungu to gazette on March 14th, 2017 the ban that will see the country eradicate plastic bags menace which harm the environment, block sewers and do not decompose.

Manufacturers have said the ban will cost jobs, but CS Wakhungu last week said more jobs will be created from making bags from environmentally friendly materials.

National Environment Management Authority (NEMA) Director General Prof Geoffrey Wahungu said the banning of plastic carriers will play a critical role in fostering a clean and healthy environment for all adding “the increased use of plastic bags has been the leading cause of environmental degradation.”

Prof Wahungu expressed optimism that the government will support the enforcement of the banning and urged manufacturers to seek alternatives which are more environmental friendly.

He also urged the public to support the ban especially on behavior change towards the use of plastic bags. He noted exemptions were made for those producing plastic bags used for industrial purposes and temporarily to home users, only to dispose of waste.

According to the UN Environmental Program, about 100 million plastic bags are handed out every year in Kenya by supermarkets alone.

UNEP said the bags have long been identified as a major cause of environmental damage and health problems, killing birds, fish and other animals that mistake them for food. They also damage agricultural land, pollute tourist sites and provide breeding grounds for the mosquitoes that carry malaria and dengue fever.

The UN agency further says plastic bags contribute to the 8 million tonnes of plastic that leak into the ocean every year. At current rates, by 2050 there will be more plastic in the oceans than fish.