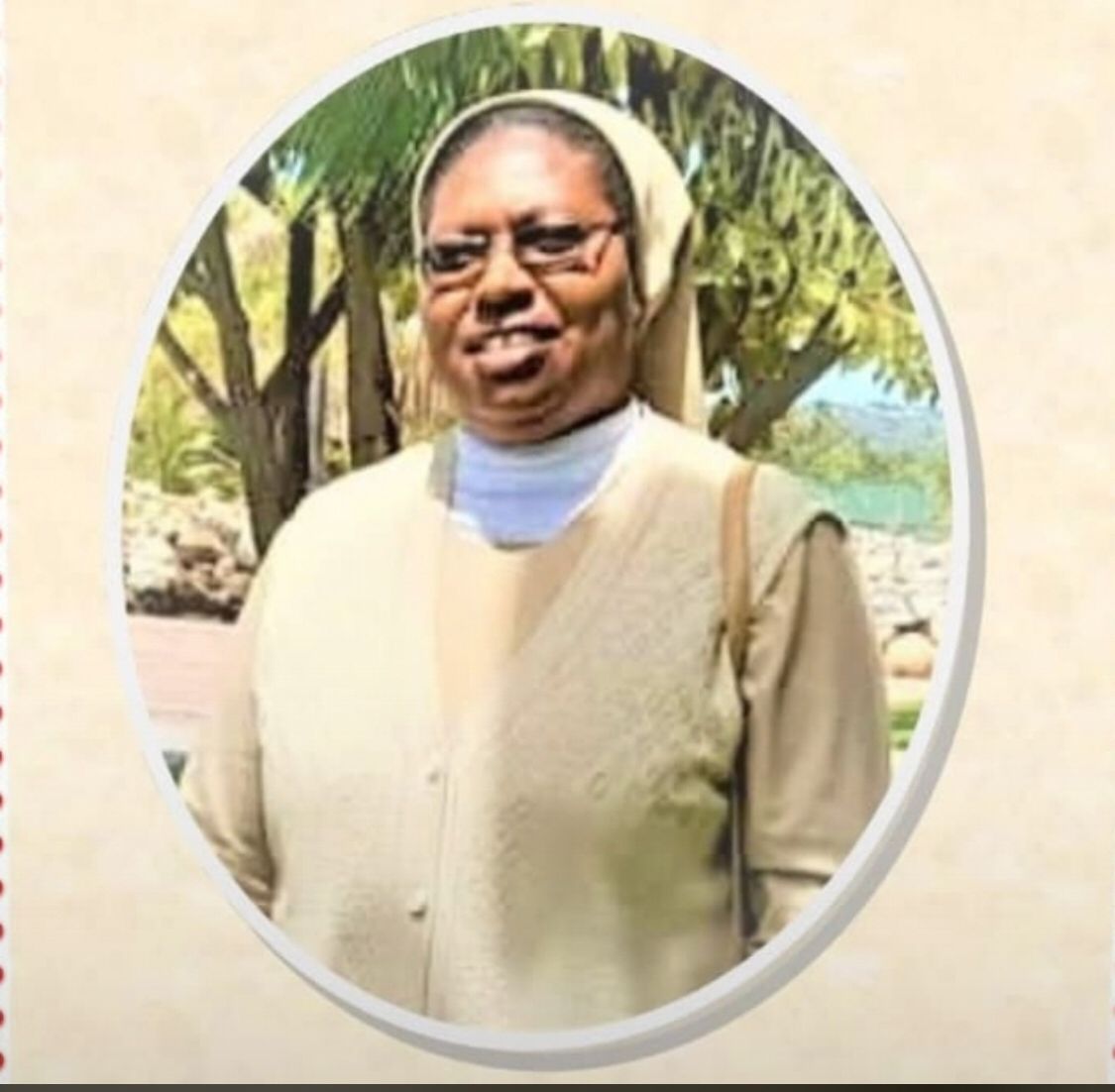 NAIROBI, NOVEMBER 18, 2022 (CISA) – Sr Eunice Wangari Ndirangu, a member of the Missionary Congregation of Teresian Carmelite Sisters who died in the Precision Airplane crash in Lake Victoria, Tanzania, has been buried.

The requiem Mass for the late Sr Ndirangu was held at Our Lady of Guadalupe Parish, Adams Arcade, Nairobi, Kenya, on November 16.

Until her demise, Sr Eunice who was born in Nyeri, Kenya, worked in the Catholic Archdiocese of Mwanza, Tanzania, where another funeral Mass was held at the Mater Misericordiae (Mother of Mercy) Catholic Cathedral in Bukoba and presided by Rt Rev Methodius Kilaini, the auxiliary bishop and apostolic administrator of the Catholic Diocese of Bukoba.

In a papal telegram sent by the Vatican Secretary of State, Cardinal Pietro Parolin to the Tanzanian Episcopal Conference (TEC), Pope Francis condoled with the sisters and assured of his closeness with family members of the victims of the crash.

“Having learned with sadness of the plane in crash Bukoba, His Holiness Pope Francis sends condolences and offers the assurance of his spiritual closeness to all those affected by this tragedy, especially the families of the victims. Prays in particular for the eternal repose of the deceased, the healing of the injured and strength for those involved in the rescue and recovery efforts. Upon all his holiness invokes the consolation and peace of the Almighty God,” said Cardinal Parolin.

TEC also extended “its deepest condolences to all the victims and casualties of the plane crash in Bukoba in Kagera Region,” and wished the family members and all Tanzanians strength during the difficult time.

The November 6 plane crash claimed 19 lives after fishermen came to the rescue of 26 people who survived the terrible ordeal.

The aircraft, registration 5HPWF carrying 43 passengers was on enroute to Bukoba via Mwanza and plunged into Lake Victoria at the end of Bukoba Airport’s runway, a short while after strong turbulence, storms and heavy rains, rendered it incapable of safely landing.