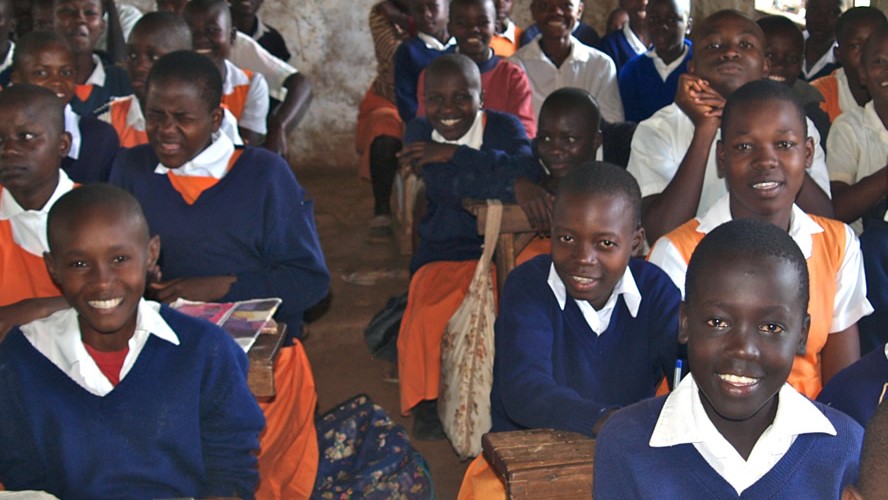 NAIROBI SEPTEMBER 22, 2017(CISA) –Schools in Kenya will close earlier to give room for the October 26 repeat presidential election, according to Education cabinet Secretary Fred Matiangi.

“Given that a number of schools are gazette polling stations and tallying centers for the elections, it has become necessary to make minor adjustments to Third Term dates to free up the institutions for use during the important national exercise,” read a September 22 statement signed by the cabinet secretary.

Students in Forms 1 to 3 will break for Christmas holidays on October 24 while Primary Schools will close on October 25 2017.

KCPE rehearsals will be conducted on October 31 while the main examinations will take place from October 31 to November 2.

The Kenya Certificate of Secondary Education Home Science 441/3 exam set to begin on October 26 has been pushed to October 30.

This follows the October 26 fresh poll date set by the Independent Electoral and Boundaries Commission for the fresh presidential election.

Over 23,000 primary schools are gazetted as polling centers and will be used for voting in the repeat presidential election.

Following Supreme Court of Kenya’s nullification of President Uhuru Kenyatta’s win in the August 8 election, the Cabinet on September 21, approved a Sh10 billion budget to facilitate preparations for the repeat presidential poll.

The court held that the election was not conducted in accordance with the Constitution and the applicable law, rendering the declared result invalid, null and void”.

Earlier, the Kenya National Union of Teachers (KNUT) had urged the IEBC to look for alternative polling centers so as not to interfere with learning especially in boarding schools.

The new poll will take place just 5 days to the end of the 60-days period given by the Supreme Court for the election.