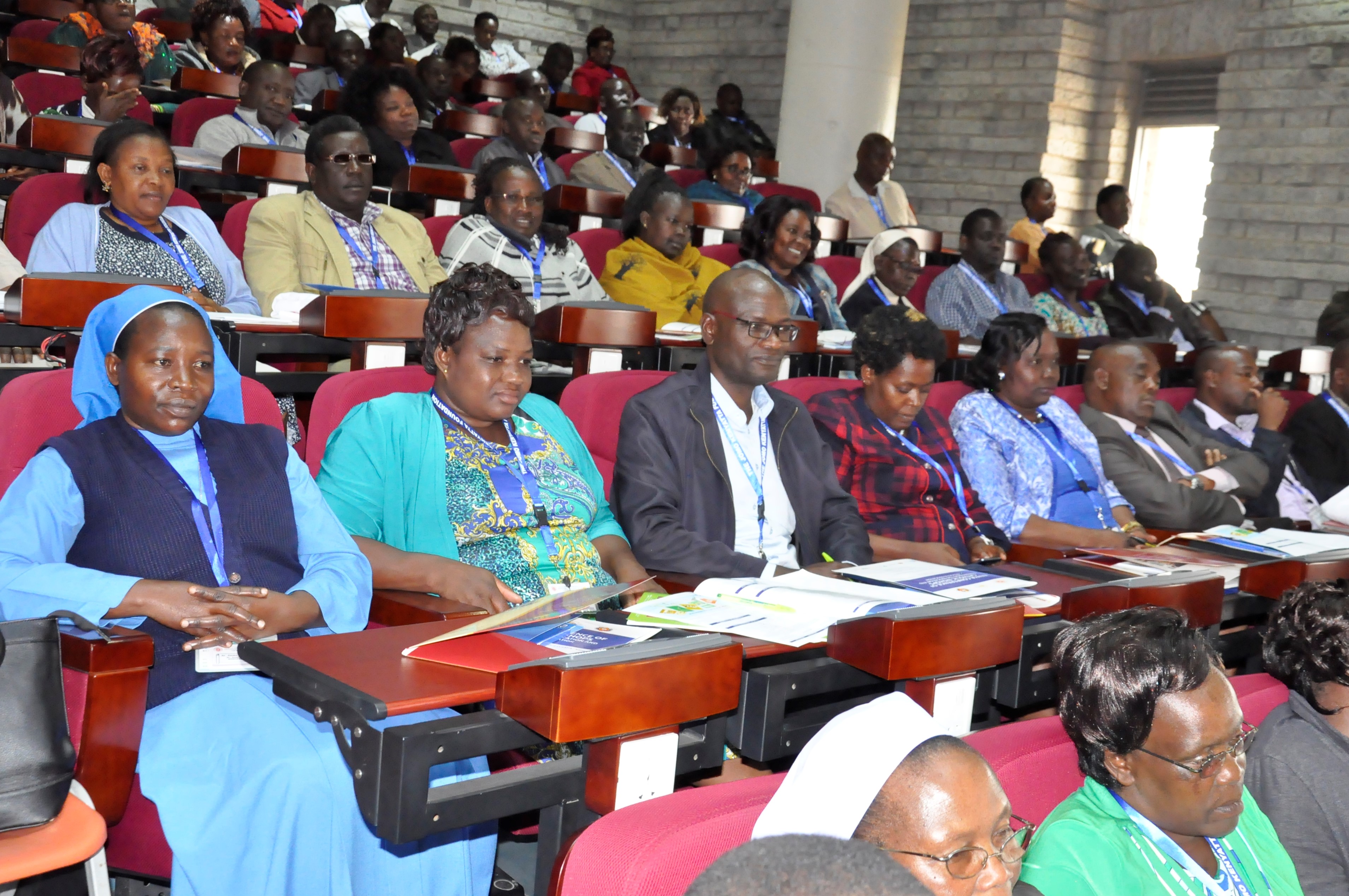 “We will not tolerate misuse of funds. And let me remind teachers and other leaders that we are all servants of the people, who look upon us,” said President Uhuru.

The president was speaking August 24, at the just concluded Catholic Schools Principals’ Association (CaSPA-Kenya) 4th Annual Conference that was held at the Catholic University of Eastern Africa (CUEA) themed “A Catholic School – A hub of Integrity.”

The president directed the Ministry of Education to cooperate with the principals to ensure funds are used responsibly and to work with law enforcers to act on rogue principals misusing the funds.

According to President Kenyatta, the government has disbursed Sh6 billion for the improvement of 2,500 schools in preparation of implementation of free secondary education. The funds will be used to improve infrastructure and expand institutions to accommodate more students.

Education Cabinet Secretary, Dr Fred Matiang’i said the ministry is waiting for recommendations on the pilot curriculum that was rolled out last term, in order to determine how implementation of the curriculum will be conducted.

He said a report on the exercise from the 470 schools that took part in the pilot programme will be presented to the Cabinet before being submitted to Parliament for approval by the end of this year.

“The completion of the pilot phase will advice the way forward for the roll-out of the value-based system,” the CS said.

If dimmed fit, curriculum will be rolled out early next year with learners in pre-primary and lower primary classes.

Dr Matiang’i further said his ministry is working on developing education data management systems which will be used to keep data of learners from the Early Childhood Development all the way to university.

The three day conference (August 22-24) brought together over 1000 principals of Catholic sponsored Public Secondary schools from across the country.