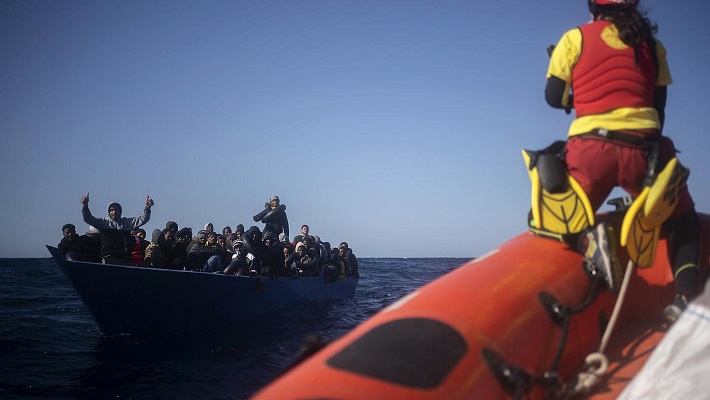 ZWARA, JANUARY 22, 2021 (CISA) – 43 people have died in a tragic shipwreck off the Libyan coast in the Central Mediterranean Sea.

“The boat, which embarked in the early hours of Tuesday (January 19) from the city of Zawiya, reportedly capsized due to bad sea conditions when its engine stopped, just a few hours after departure,” reported United Nations High Commissioner for Refugees (UNHCR) January 19.

According to UNHCR, 10 survivors were rescued and brought to the shore by Coastal Security in Zwara.

The International Organization for Migration (IOM) staff and the International Rescue Committee (IRC), provided the survivors with emergency assistance, including food, water and medical screenings, before they were released from the port.

Noting that hundreds of people lost their lives in 2020 attempting to cross the Central Mediterranean and the number of fatalities could be higher than reported, UNHCR called for re-activation of state-led search and rescue operations for purposes of efficiency.

“This loss of life highlights once more the need for re-activation of State-led search and rescue operations, a gap Non-Governmental Organisations (NGO) and commercial vessels are trying to fill despite their limited resources,” UNHCR said.

UNHCR further called on the international community for, “an urgent and measurable shift in the approach to the situation in the Mediterranean. This includes ending returns to unsafe ports, establishing a safe and predictable disembarkation mechanism followed by a tangible show of solidarity from European states with countries receiving high numbers of arrivals.”