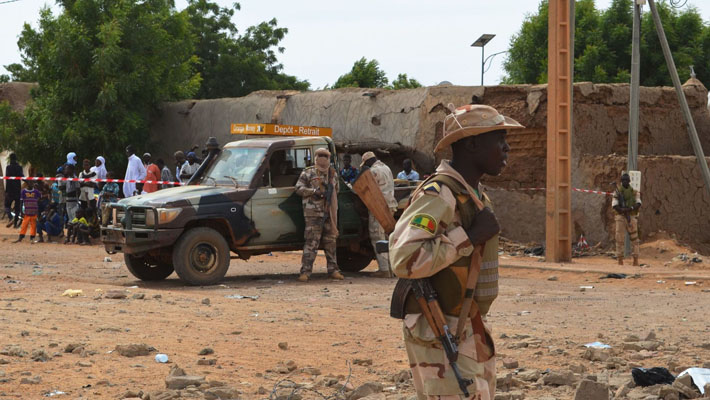 “We have 95 civilians killed at the moment, the bodies are charred, we continue to search for bodies,” a government official reportedly told the press.

“This despicable killing of civilians shows a total and utter contempt for human life. The growing unrest and subsequent violence reported in the center of the country are characterized by killings, enforced disappearances and burning of villages, on an appalling scale. The authorities should immediately investigate these unlawful killings and bring those responsible to justice,” she said in June 10 statement.

She further called on an in depth discussion on the security situation in Mali by the United Nations Security Council.

“This month’s United Nations Security Council meeting on the situation in Mali should put the protection of civilians at the heart of its discussions by taking steps to renewing the mandate of the United Nations Multidimensional Integrated Stabilization Mission in Mali (MINUSMA),” she said.

Going by media reports, violence between members of the Dogon ethnic group, mainly farmers, and Fulani, traditionally pastoralists, have left dead hundreds of people since the beginning of the year in Mali.

According to the MINUSMA, Sobanou-Kou village had around 300 inhabitants. The death toll is expected to rise amid reports by local authorities that around 19 people are still missing.

No one has so far claimed responsibility for the attack that is suspected to have been carried out by the Fulani militia.