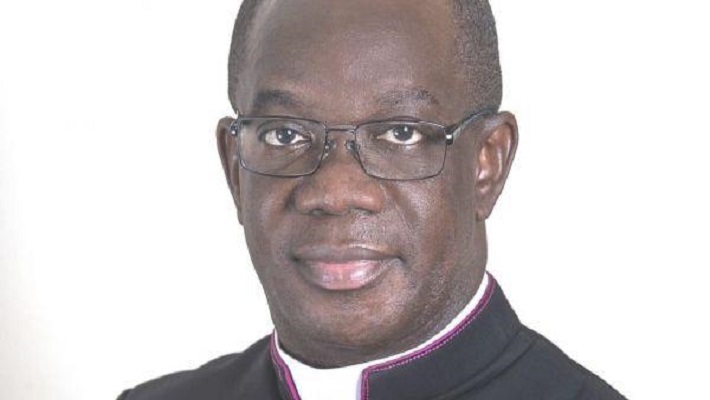 The appointment was published on Wednesday, February 2 confirmed his elevation to the titular see of Potenza Picena, with the dignity of archbishop.

Monsignor Emien was born in Jacqueville, Cote d’Ivoire, on September 16, 1970. He was ordained a priest on December 14 1997, and incardinated in the diocese of Yopougon, Cote d’Ivoire.

He holds a degree in canon law.

He entered the diplomatic service of the Holy See on July 1 2005, and served in the pontifical representations in Angola, Nigeria, New Zealand, Spain, the Czech Republic, Guinea and Mali.