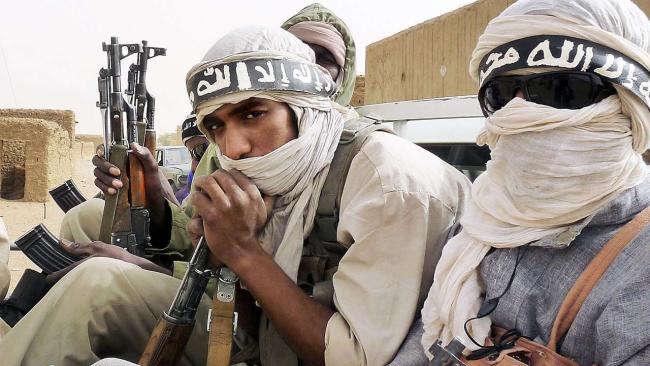 BAMAKO, DECEMBER 15, 2017(CISA) – Fr Edmond Dembele, The General Secretary of the Episcopal Conference of Mali has applauded the implementation of G5 Sahel agreement, which seeks to end insecurity in the country.

“The creation of the G5 force is therefore a sign of hope not only for Mali but for the entire sub-Saharan region. In fact, Mali seems to be the epicenter of regional insecurity because most terrorist groups are based in Mali and operate from our Country to strike in Burkina Faso and Niger,” he said, reported Fides.

This is after the church condemned terror attacks in October targeting Catholic churches in Mopti, an area in the northern part of Mali that is dominated by terrorists.

The agreement, which is sponsored, by European Union, USA, Saudi Arabia and United Arab Emirates directs the establishment of a regional stabilization force of 5,000 soldiers drawn from Mali, Niger, Burkina Faso, Chad and Mauritania.

Soldiers would be tasked with the responsibility of ensuring stability is reinstated and maintained in Mali after a series of terror attacks.

Fr Edmond further expressed disappointment in the regions commitment to the implementation of the Algiers agreement that was reached in June 2015.

“A few months after signing the agreement, we experienced a moment of relative peace. But for  about a year we have witnessed a return of insecurity, especially in the centre of Mali and even in the Capital Bamako, where there have been attacks,” he lamented.

“The agreement of Algiers indeed allowed to calm the independent aspirations of the northern regions, which are now controlled by the so-called  Mixed forces, composed of former rebels of Azawas, by soldiers of the Malian regular army, by the blue helmets  of MINUSMA(UN Missions in Mali) and from pro- government militias,” he added.

Mali has been suffering from a series of terror attacks rumoured to have been fronted by terror groups present in Segou, Mopti and Dogon areas of northern parts of the country.