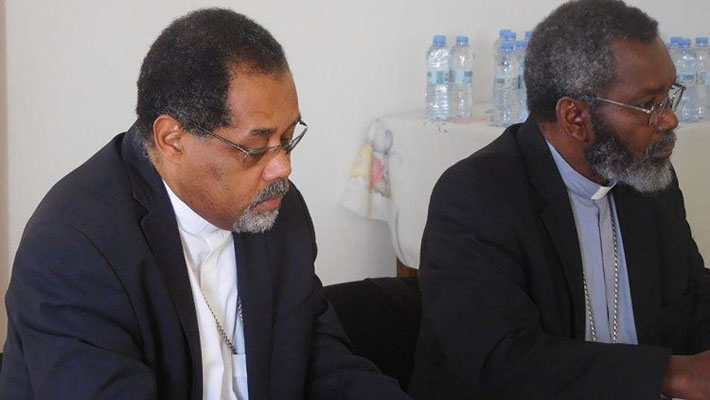 VATICAN CITY, DECEMBER 4, 2018 (CISA)-Archbishop Francisco Chimoio, of the Catholic Archdiocese of Maputo has expressed concern on the state of security in the country ahead of the October 2019 General Elections.

He criticized Mozambican authorities for failure to overcome the threat of terrorism, which has claimed more than 100 lives since October 2017.

“The recent terrorist attacks in the northern province of Cabo Delgado, whose targets were initially the police and military bases and now the populations, are also a black spot on the current government,” reported Vatican News on November 3.

“The political-military tensions that emerged in 2015 in the Central and Northern Regions of Mozambique between Frelimo, the ruling party, and Renamo, the largest opposition party in the country have not been dealt with comprehensively,” he said lamenting that the events have happened under the watch of President Filipe Jacinto Nyusi.