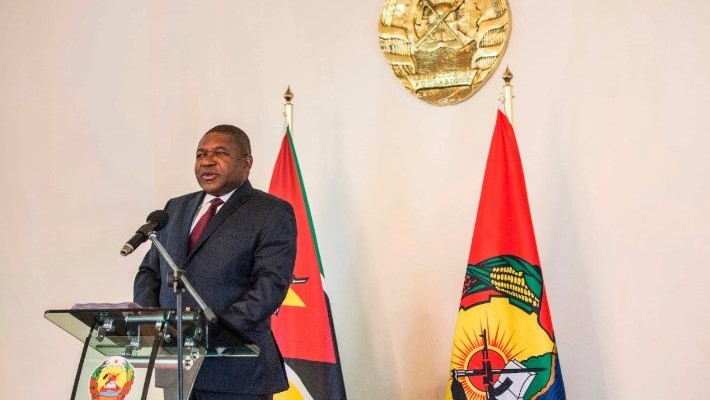 PEMBA, SEPTEMBER 4, 2020 (CISA)-Bishop Luiz Fernando Lisboa of the Catholic diocese of Pemba has disclosed contents of his August 31 meeting with President Filipe Nyusi of Mozambique at the bishops’ residence.

“Bishop Lisboa said the President of the Republic praised the role of the Catholic Church and other social actors in responding to the humanitarian crisis affecting thousands of Internally Displaced Persons in the Province,” reported Vatican News on September 3.

The humanitarian crisis was as a result of terrorist attacks reported to have started in October 2017 perpetrated by armed groups. The Cabo Delgado attacks resulted to deaths, conscription of young people and displacement of people.

Bishop Lisboa spoke to the president a about their involvement in addressing the crisis. He said “apart from humanitarian work, the Church in the diocese of Pemba also engages in Psycho-social care.”

The meeting comes after Bishop Lisboa was attacked by a government media accusing him of inciting hatred against the government and colluding with the terrorists.

Bishop Lisboa has frequently criticized the government asking it to do more to protect the people from terrorists and further calling for transparent efforts to dislodge the insurgents.

“It was a good meeting, to be judged by the rich information shared, given that the Catholic Church is rooted in the province. Dialogue with all the living forces of society continues to be our greatest governance focus,” President Filipe Nyusi said on twitter after the Monday meeting with Bishop Luiz Fernando Lisboa.