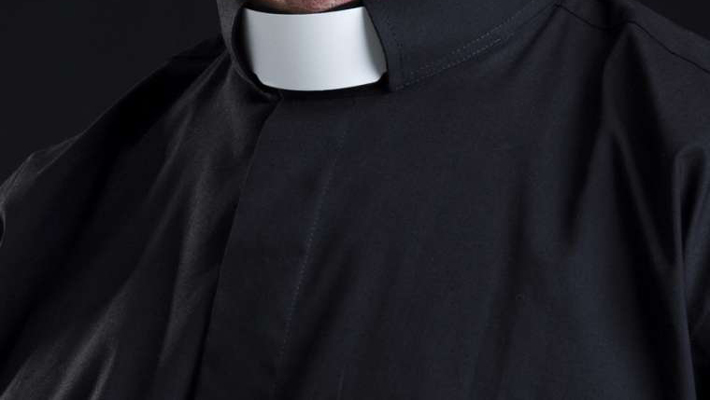 According to a report by Vatican News, the Director of Social Communications in the Archdiocese of Abuja, Father Patrick Tor Alumuku confirmed his release from captivity after he contacted the Diocese of Minna. He, however, noted that it was entirely a family member’s effort that led to the cleric’s release.

“For years, the Bishops of Nigeria have decided that the Church should never pay ransom for the release of kidnapped priests or men and women religious. This, however, does not necessarily stop family members and friends of the kidnapped persons from taking steps to find the sums of money demanded by the kidnappers,” he is reported to have said.

According to local media reports, the priest who was being held captive at a hideout in Kaduna State was dropped off along Kaduna-Zaria Road. It is also alleged that his captors were unaware that he was a Catholic priest.

The Priest was abducted alongside 44 other villagers in the Middle Belt Region, a central region separating the Muslim majority population in the North and the Christian majority in the South.

Rev Fr Raphael Opawoye, the secretary of the Niger State Chapter of the Christian Association of Nigeria (CAN) who confirmed the incident at the time said, “Fr. Leo Raphael Ozigi was abducted while returning to Gwada after Sunday service from Sarkin Pawa.”

A wave of attacks have recently been reported and in March alone, three priests including Fr Leo Raphael Ozigi were taken captive by armed bandits.

On March 8, Fr Joseph Akete Bako, parish priest of St. John’s Church in Kudenda in the local government area of Kaduna South was kidnapped in an assault on the parish house during which a parish worker was killed. Similarly, on March 24, Fr. Felix Zakari Fidson, of the Diocese of Zaria was also taken captive.

The two are yet to be released.