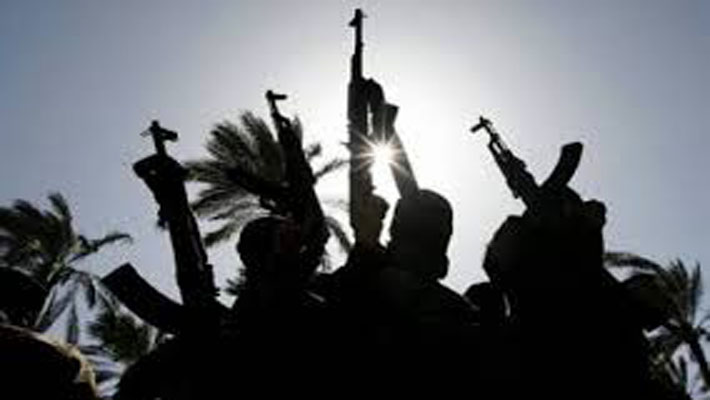 EZEAGU, NOVEMBER 1, 2019 (CISA)-Fr Arize Madu, Rector of the Queen of Apostles Seminary School, Imezi Owa who had been abducted was released on October 30.

Fr Madu was allegedly abducted by gunmen at the school gate on the evening of October 28.

The Catholic Diocese of Enugu had expressed sadness and disappointment over the abduction of Fr Arinze Madu in Ezeagu.

“It makes one sad the moment you think one is secure, almost to tell you that you’re not as secure. The priest was just coming out of his house and he was accosted and abducted,” said Fr Benjamin Achi, the Director of Communications in the Catholic Diocese of Enugu.

The disappearance of Fr madu came days after two Catholic priests were kidnapped and killed by persons suspected to be herdsmen at Ezeagu and Awgu local government areas, reported Catholic Bishops Conference of Nigeria.

The government reassured the people of its, “…commitment to continue to make the state safe and to sustain the enviable status of Enugu as one of the safest and most peaceful states in Nigeria.”