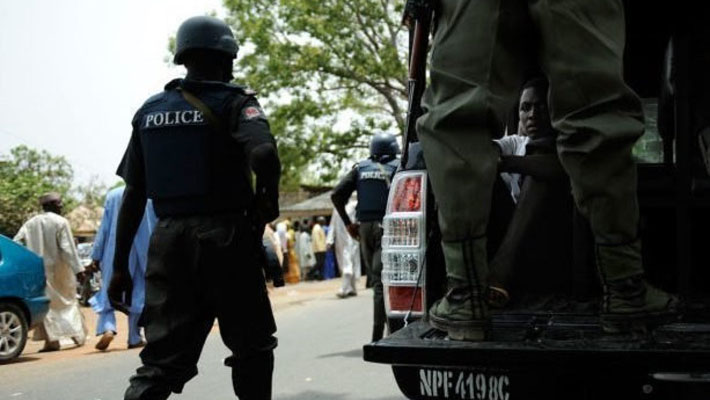 LAGOS, JUNE 3, 2019 (CISA)-Archbishop Augustine Akubeze of the Catholic Archdiocese of Benin City has lamented the rising cases of insecurity in Nigeria, calling on his fellow prelates to continue speaking up against the crisis.

Archbishop Akubeze who is also the president of CBCN called for an urgent intervention to resolve the mounting insecurity in the country, mostly kidnappings and killings.

“The level of insecurity in Nigeria is now unprecedented and we must not be silent while certain persons visit mayhem on the rest of the nation with so much impunity,” he said June 2 in Lagos, during the thanksgiving service for the 60th birthday of Archbishop of Lagos, Alfred Martins.

While congratulating Archbishop Martins for his consistency in speaking truth to power over the vices ailing the nation, Archbishop Akubeze urged him not to relent in his advocacy for a sane nation.

“We urge you to continue to speak truth to power because that is the way available to priests to correct the wrongs in the society. We must not see the recent mandate of government as a license to fuel religious crises in the country,” he said.

Anthony Cardinal Okogie, Emeritus of Lagos, also encouraged his fellow clergy to continue to speak up with a view to eliminating growing societal ills in the country.

“As Christians, we will be contradicting our vocation if we do take a stand against corruption, tribalism, self-centeredness, kidnappings, and many other societal crimes we witness daily in our country, he said.

Also present at the event was Coadjutor Archbishop of Abuja, Archbishop Ignatius Kaigama.