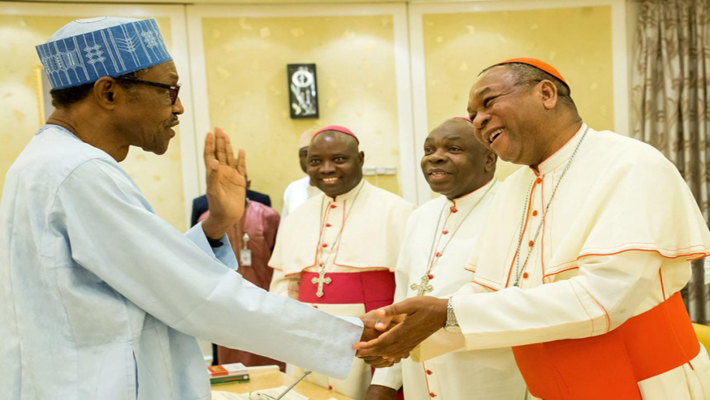 LAGOS, JANUARY 25, 2019 (CISA) – The Catholic Bishops Conference of Nigeria (CBCN) has called on Nigerians to desist from actions that may jeopardize the credibility of the oncoming February 16 Presidential Elections.

“Being an election year, 2019 appears delicate; we call on Nigerians to carry out their civic responsibilities with diligence and patriotism,” the bishops said in a January 19 statement.

The Bishops released the statement on elections after meeting at St. Agnes Catholic Church in Lagos, and it was signed by Archbishop of Lagos and president of the conference, Adewale Martins.

The prelates emphasized the importance of electoral honesty and cautioned citizens against any form of political corruption, like buying or selling of votes.

“Nigerians should see the election as a duty to enthrone good leadership, and no amount of financial inducement should sway us,” the bishops said adding that, “to sell one’s vote is to sell one’s conscience, as good citizens, we must avoid actions that will reduce the credibility of the elections.”

The Nigerian General Election, will have voters electing the country’s president and National Assembly members.

The bishops also encouraged Nigerians to reject political parties and politicians involved with violence and corruption. They challenged the Independent National Electoral Commission (INEC) to act fairly for the sake of the country.

“The hopes of a free and fair election in Nigeria rests on the ability of INEC to be neutral in the discharge of its duties,” they said.