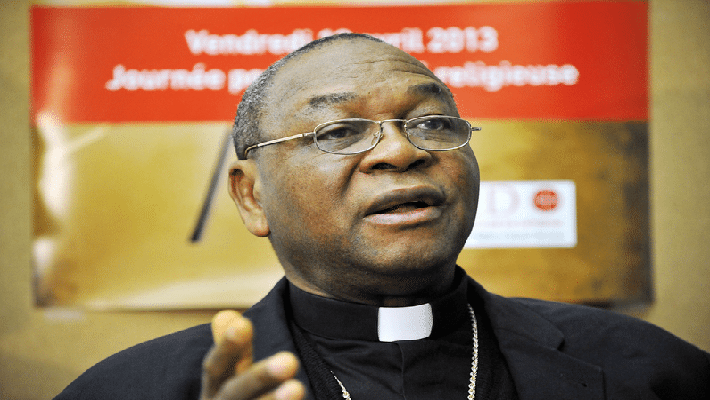 ABUJA, MARCH 15, 2019 (CISA)-Archbishop of Abuja, Cardinal John Onaiyekan, has condemned the violence that occurred during the March 9 governors and local assembly representatives’ elections calling for a revision of the electoral law.

Speaking on March 11, during the opening of the first plenary session of the Catholic Bishops Conference of Nigeria (CBCN), Cardinal Onaiyekan said that many of the election related problems are as a result of bad electoral laws.

“Even when the rules are clear, they have not always been respected,” he said adding that, “…those who claim that these elections were wonderful because they worked in their favor should know that bad elections cannot lead to good governance.”

Nigerian voters from 29 out of the 36 states went to the polls on Saturday March 9 to elect governors and local assembly representatives. The polls were marred by irregularities and violence which prompted the national Electoral Commission (INEC) to invalidate election results in six states.

“The mass boycott of the polls on March 9 in many places may well be a strong protest and a vote of no confidence against the process that destroyed their trust in the system,” Cardinal Onaiyekan added.

The Archbishop however directed the elected leaders and the government to initiate measures to bring the nation together.

“Whatever the outcome of our elections, whether fair or not, whoever holds power at the end of the day, even with the best electoral victory, must remember that power belongs to God and to Him alone. It will require strict accountability on how everyone takes power and how it uses power. God cannot be deceived or challenged,” he said.