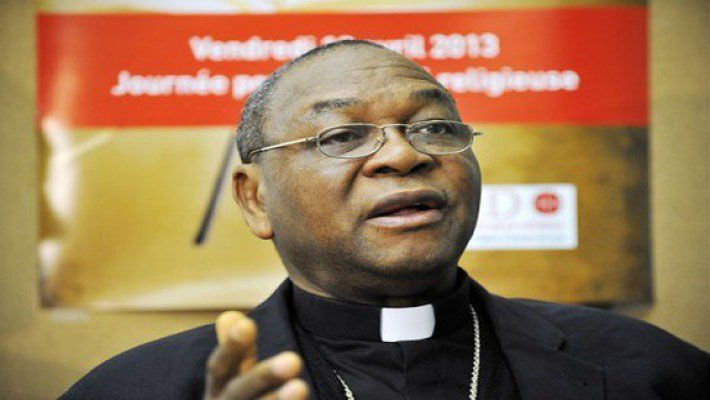 ABUJA, MAY 7, 2019 (CISA) – John Cardinal Onaiyekan, Archbishop of the Catholic Archdiocese of Abuja has lamented the sorry state of Nigerian migrants in overseas countries.

“To tell you bluntly, I’m ashamed.  I’m ashamed – big cardinal from Abuja, I’m moving through the streets of Rome, Milan, Naples and I see my daughters on the streets on sale,” the cardinal told the BBC after an April 30 press conference in Abuja.

“I’m ashamed and I stop and even greet some of them – you can’t even engage them in a conversation because they were brought out of the village illiterates. All they learn and all they know on the streets of Italy is what they need for this business – I’m ashamed,” he added.

He criticized Nigerian leaders for focusing only on their own lives — building mansions and travelling the world yet making the country, “uninhabitable,” causing young people to migrate illegally to other continents.

According to a report by the BBC, thousands of Nigerians have attempted the dangerous journey across the Sahara and over the Mediterranean to reach Europe in recent years.

The figures have been declining — from 40,000 arriving in Italy by sea in 2016 to 1,250 in 2018, but this is partly because of tougher European Union backed measures to crack down on human traffickers.

Many Nigerian migrants come from southern Edo state, an established base for human trafficking. Women and girls are often trafficked out of the country after being promised job opportunities, but many are forced into prostitution.

The Archbishop urged the government to, repair Nigeria, so that young people stop migrating, and Nigerians could travel with dignity.